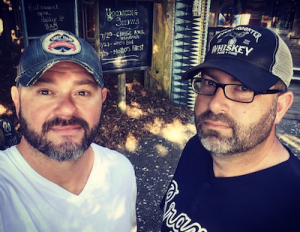 Gary Alexander and Josh “Jiggy” Pierce grew up in Joanna dreaming of playing music in a band and on stage.  As kids we all dream of hitting the big time.

For most people those would just be dreams. But for Josh and Gary the dream became a reality and they’re continuing to live it out.  Most recently the two performed in Las Vegas for five nights.

Gary, the singer/ songwriter is the son of Barbara Norris Alexander and Charles Alexander. Josh Pierce, the drummer is the son of Diana Templeton Fortney and Roy Star Pierce. Gary and Josh both live in Myrtle Beach.

So how did it all start?

Word got around that a local band was looking for a drummer. Gary, Josh, Kevin McSwain, and Steven McLendon connected, and they made fast friends. They formed the band Ruff Boyz and during the early years were learning to play as they played in the local band. Kevin and Steven lived in Clinton and Josh and Gary lived in Joanna. They played the local “Teen Scene” club for teenagers and even played some clubs in Greenville while they were all in high school.

“I really believe that band was meant to be,” said Josh Pierce.  “This first band was our training ground for what was yet to be for all of us. “

All four members of the original band are still active musicians. Gary and Josh are still playing together. Steven Mc Lendon lives in Myrtle Beach and has had a great career as a solo performer. Kevin McSwain moved on musically and was in a very successful Punk Rock band called the Frantics, he also still writes and records.

“We have been able to play and entertain the people,” said Pierce.

The music their band plays comes from both Gary’s catalog of original songs and songs from other artists that they feel expresses what they want to say to a crowd musically. Their style is “blue collar” and comes from a lot of blood sweat and tears. You will not get the same set list if you come to more than one show. Gary tells stories from the stage about his dad being a moonshiner back in the day, then they go into a Steve Earle song.

“I get chills on stage thinking about the old days of being back home in Joanna and then we go into a song that describes that small town to a tee,” said Pierce.

Over the years the two have had some interesting experiences.  Gary has performed as a singer and actor for companies such as Opryland, Dolly Parton’s Dixie Stampede, and Pirates Voyage. He has also served as emcee for The Crook & Chase Show and been the commentator for multiple fight promotions across the country. His bands include Brother Faith, October, The Winchester’s, and Blackheart Brotherhood.

In addition to playing music and performing live, Josh has had a retail management career (over 25 years).  His bands include Brother Faith, Confliction, Superswamp Heroes, Seth Thomas Project, and Blackheart Brotherhood.

Both, Gary and Josh, have the fondest of memories of their time growing in Joanna. Gary remembers Christmas with my family on Tillman Circle. Josh remembers being with his mom and sister, hanging with friends, Joanna Textile Festivals, and T&D Hot Dogs.

What’s next for the two musicians from Joanna?

They plan to continue to entertain people with their music and strive to be the best they can be on and off the stage. They’re both fathers and they take that role much more serious than their music.

“We have blessed to do some very cool things,” said Pierce. “It’s been amazing, and we are grateful for the experience.”

Click HERE to view a video of their band. You can also find them on Facebook by clicking HERE.

Click on the images below to view the gallery of photos from the early years and now. 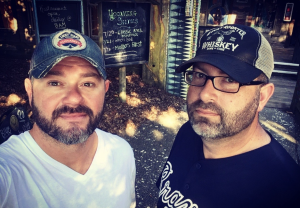 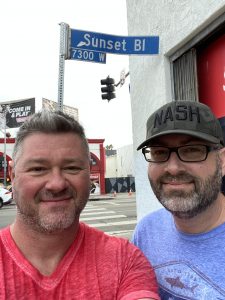 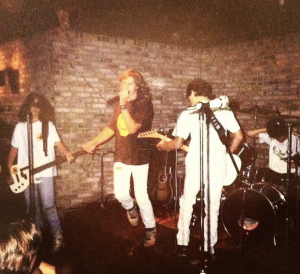 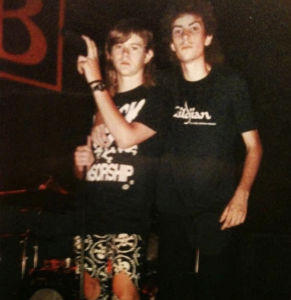 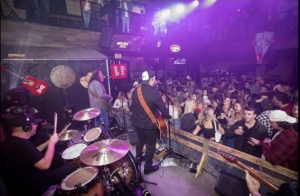 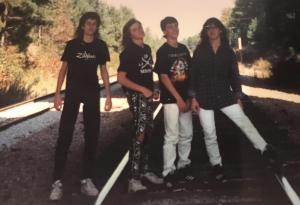 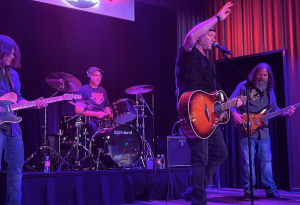 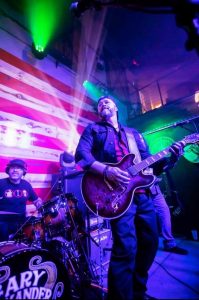 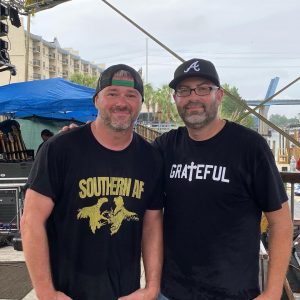 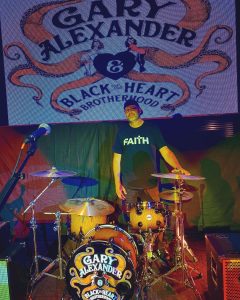 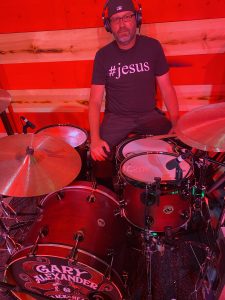 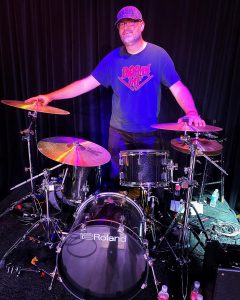