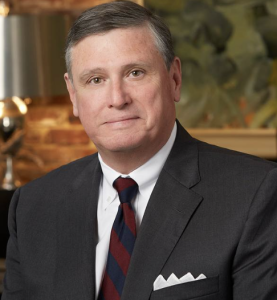 We were saddened to hear today of the passing of former Secretary of Commerce and current Councilman for the city of Columbia, Joe Taylor.

Columbia City Council released the following statement. “During his tenure on City Council, Councilman Taylor was an advocate for business development, particularly as it related to small business owners, and a champion of commerce.  He truly believed in the greatness of our city and he was focused on making Columbia better for all citizens. ”

We first met Joe in 2008 when he was Secretary of Commerce. To read, A Conversation with Joe Taylor, CLICK HERE.

“Joe was a force in South Carolina business and politics, and a friend to so many. His time as South Carolina’s Secretary of Commerce was one of unprecedented growth for our state.  He was also a strong and challenging voice on the Columbia City Council – always looking out for the taxpayer,” said South Carolina U.S. Senator, Lindsey Graham.

We remember Joe as a strong voice for good governance and for the creation of fair, pro-business tax policies in the City of Columbia.

I also had the opportunity to sit down with Joe and talk about the formation of Southland Capital Partners in 2014. That interview can be found HERE.