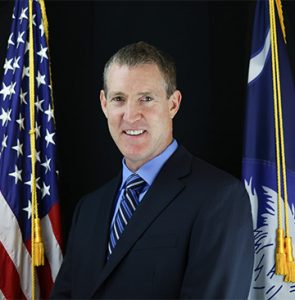 In a regularly scheduled meeting of Laurens County Council on Tuesday, council addressed several personnel matters in executive session.  When they returned to the general meeting (open session) they voted on these matters.

One of the votes was to approve an investigation of an employee.  The investigation will be conducted by the human resources department and Sandy Cruickshanks, the County Attorney.

It has been confirmed that County Administrator, Jon Caime, who has been in his position since 2016 is on leave effective immediately.  Dale Satterfield, the County Public Works Director, is now serving as the Acting County Manager.

The BUZZ reached out to sources including County Council Chairman Brown Patterson.

“I appreciate you reaching out for comment instead of choosing to write an inaccurate story that reads like it belongs in a gossip tabloid,” said Chairman Patterson.  “I can’t comment on personnel matters, but I can confirm that Jon Caime is still an employee of the County and Dale Satterfield is currently serving as acting administrator.”