The first order of business at the January 12th meeting of Laurens County Council was to elect the chair and vice chair of council. The election process was facilitated by County Attorney Sandy Cruickshanks. 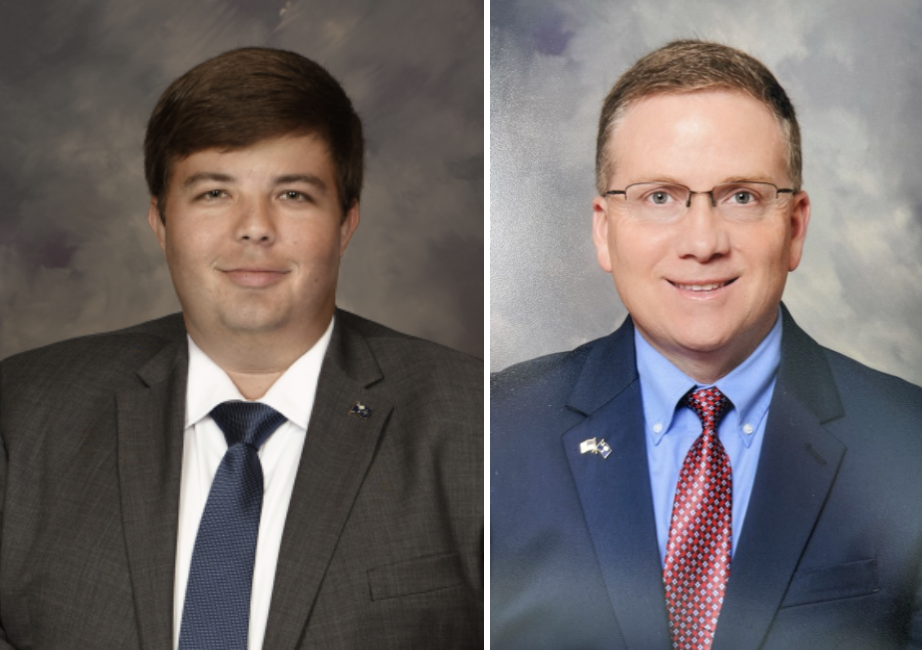 Councilman Brown Patterson was nominated by Councilman Jeff Carroll and elected to the chair position in a 7-0 vote.

Chairman Patterson and Vice Chairman Carroll will serve in their respective leadership roles for a two-year term, January 2021 – December 2022.