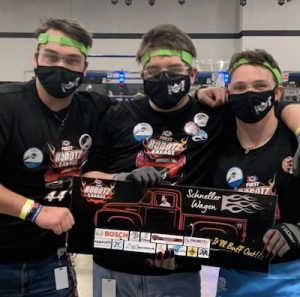 The Laurens District High School robotics team, Team 4451 Robotz Garage, finished third out of 38 robots at the Electric City Regional in Anderson over the weekend.

After 11 qualifying matches, the LDHS robot “Scheller Wagen” was selected by the #2 robot (Team 364 Fusion from Gulfport, MS) and they also selected Team 3824 HVA RoHAWKtics from Knoxville, TN.

This alliance won the quarterfinal and semifinal rounds with each round being best 2 out of 3 against another 3-robot alliance.

In the finals, their alliance lost the first game to the #1 Alliance, but came back to win the second game. In the tiebreaker, the LDHS alliance lost 85-72.

“It was a great weekend and the kids represented LDHS with such class and skill,” said Rob Sheffield from LDHS.

Click on the images below to check it out. 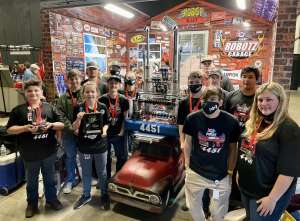 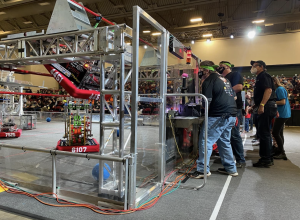 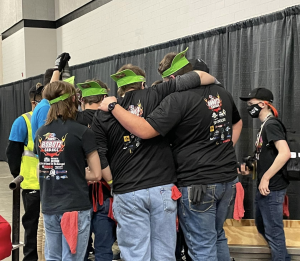 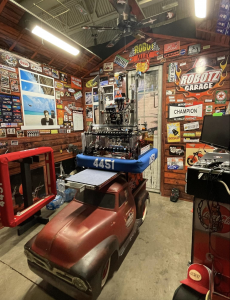 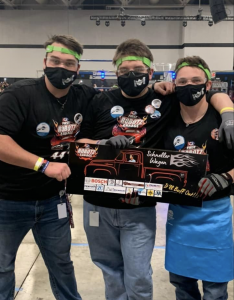