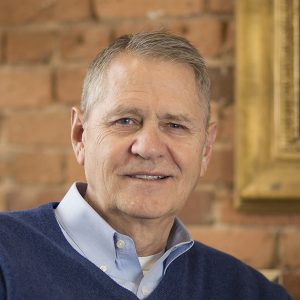 Lex Reynolds has been with the company since its inception in 1978. He began serving as the President and CEO in 1985 and has been the CEO since April of 2019. After 42 years of service, his plans will include spending more time with his family and volunteering in the community.

About The Reynolds Company

The Reynolds Company, a national manufacturer of hot melt, water based, and dry blend adhesives and coatings founded in 1978 in Greenville, South Carolina, deliver on-time quality, fair-priced products. The corporate “Lasting Bonds” culture drives the Company’s commitment to forging relationships while instilling high regard and respect for employees, customers, suppliers, and local communities. For product information and media releases, visit reynoldsglue.com, or follow The Reynolds Company on LinkedIn @reynolds-co.