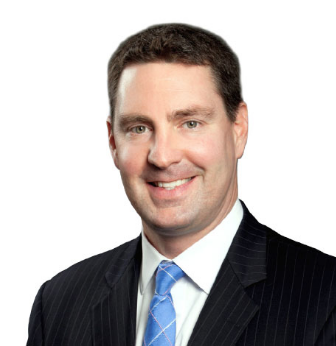 Prior to joining Liberty Hall, Mr. Warren served as Chief Executive Officer and, previously, Chief Financial Officer of Omada International, a Tier II supplier of structural airframe components to the global aerospace industry, which he joined in 2013. From 2005-2013, he was a Principal at Oak Hill Capital Management, where he worked with Mr. Taylor and Liberty Hall’s other Partners, Taylor P. Catarozoli and Jack F. Nadal, as members of Oak Hill’s Basic Industries Group.  From 1999-2005, he was a Vice President at Palladium Equity Partners. He began his career as an Analyst at Donaldson, Lufkin & Jenrette in 1996.

Liberty Hall also announced the additions of Christopher D. Novick and J. Kevin Qualey, Jr. to its investment team. Mr. Novick, who joined as a Vice President, most recently served as an Associate of Stellex Capital Management and Vice President of Business Transformation at Morbark, a Stellex portfolio company. Mr. Qualey, who joined as an Associate, most recently served as an Analyst in the Aerospace, Defense & Government Services Group at Macquarie Capital.