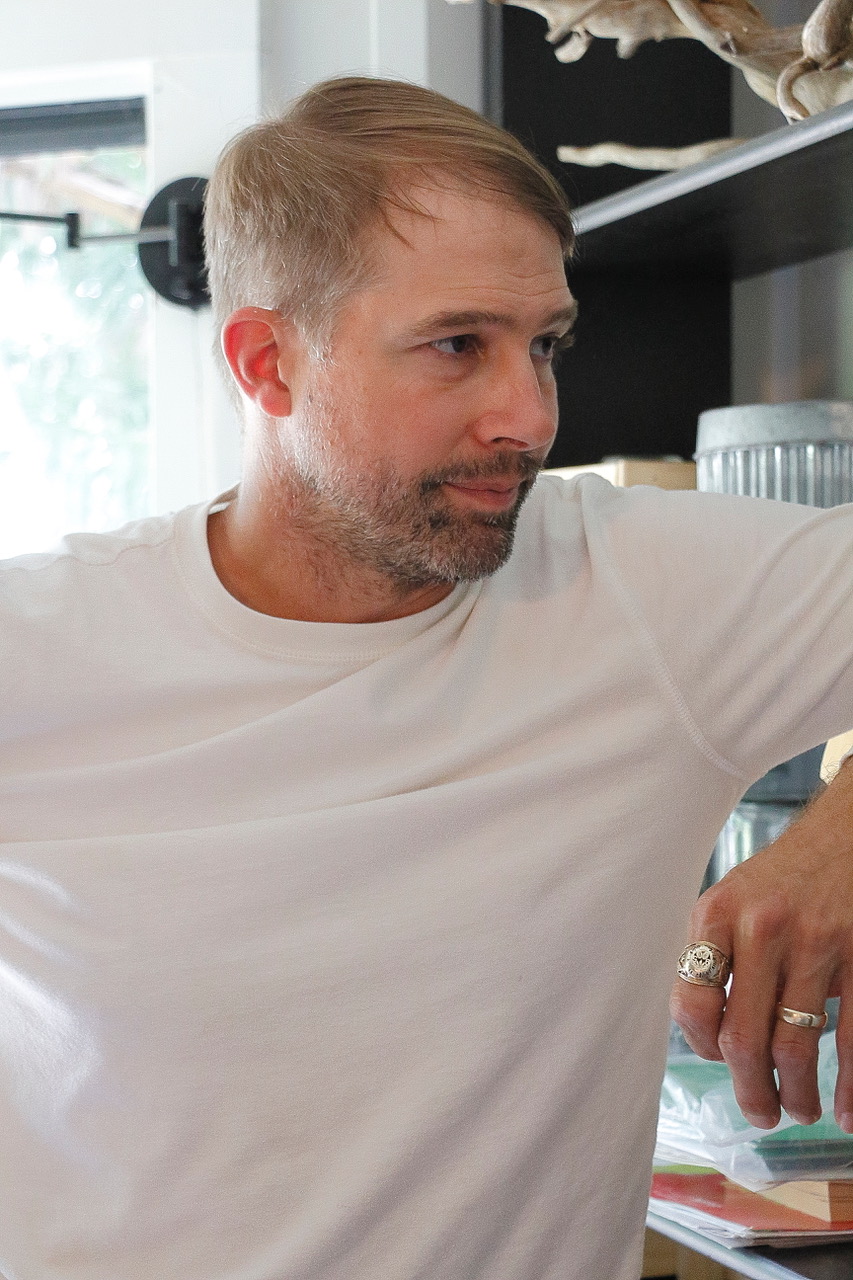 Monday, August 9, I spent the better part of a day with a TV crew, Chip Carter, a producer for RFD’s new prime time show, “Where The Food Comes From,” and a remarkable young man farming land much as his family did 190 years ago.

Nat Bradford is as much scientist as farmer because the truth is farming is a science. Nat can tell you the Latin names and family of his heirloom produce, and for me, his farm brought back memories. My Granddad Poland owned a large farm where he raised white-faced cattle and grew light green watermelons run over with dark green, zigzagged stripes.

I love them and I suspect you do. Nat has a rich family history as watermelons go. An old newspaper comment by one W.C. Hampton described a delicious summer treat of his day, the Bradford Watermelon, as an oblong, large green melon slightly striped with a sugary red flesh, white seeds, and a thin rind. Old news like this excited Nat, and he set out to make sure he was growing a watermelon thought extinct. 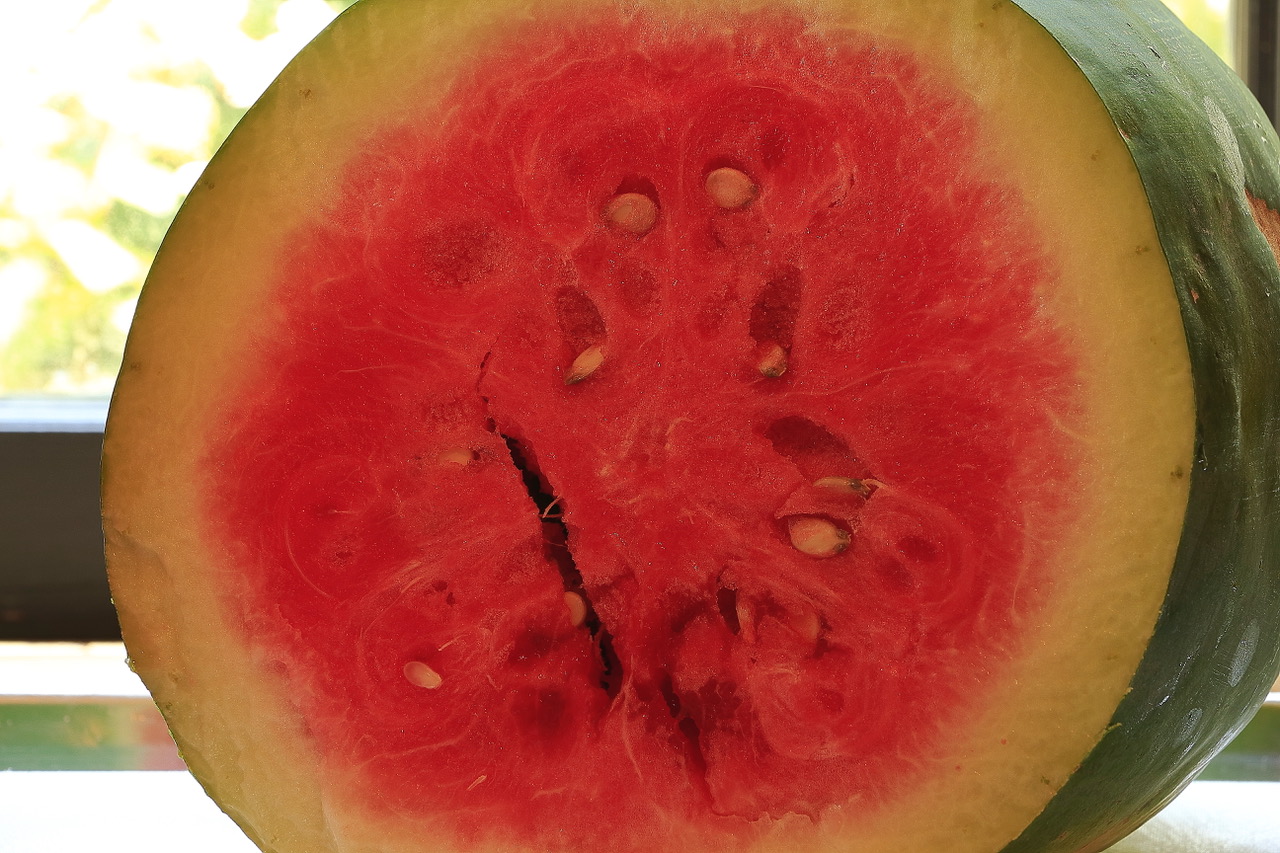 In the spring of 1997 researching for a landscape architecture internship in Pennsylvania, Nat came across an 1850’s book that listed the best fruits and vegetables of its day. Nat, knowing of his great granddad’s interest in watermelons, flipped to the watermelon section. The book’s author listed one melon as being the absolute best, the Bradford, and said it originated in the central portion of South Carolina.

“My family,” said Nat, “had been in the heart of South Carolina since before the American Revolution. Could this be the same as our Bradford watermelon?” It would take Nat fourteen years to get the answer.

On a sleepless night, one of those nights that creeps toward dawn, Nat sat down at his computer and searched for Bradford watermelon clues. He discovered the work of Dr. David Shields at the University of South Carolina, who was aware of the Bradford watermelon. David sent him a late-night email.

Early the next morning Nat had his answer. The 1850 melon and the one Shields knew of were one and the same. Thought to be extinct, the Bradford watermelon had lived on undetected in Nat’s family fields.

So, what derailed the Bradford watermelon? It’s thin rind tended to break in shipping. Back in the day melons had been developed to have thick rinds so as to ship better but flavor went by the wayside. In Nat’s words, “The greatest watermelon to have come from the great age of watermelon breeding fell out of cultivation. Lost to the world, the melon lived on in the Bradford family farm fields. The last seeds on the planet of this wonderful melon were in a couple of mason jars.” 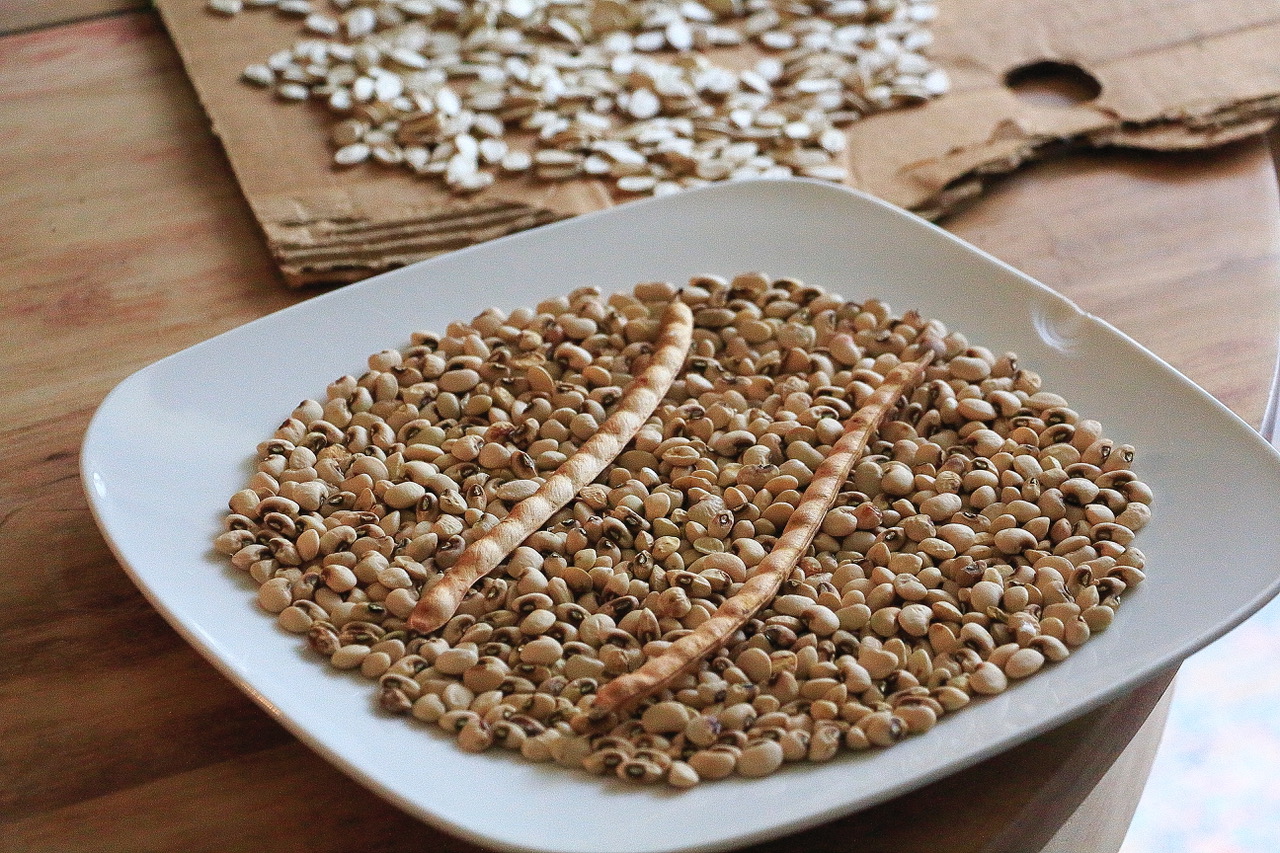 The watermelon traces its beginning to the Kalahari Desert region where it served as a natural canteen. Nat listened to a Sunday sermon that discussed the fact that each day 3,000 people die worldwide from the effects of poor drinking water. Many are children. He felt a connection, and two missions resulted at Bradford Family Watermelon Farms: saving lives and drilling fresh water wells around the world. Watermelon sales help fund the drilling of wells in Bolivia and Tanzania and watermelon seeds provide a source of delicious, naturally purified water. 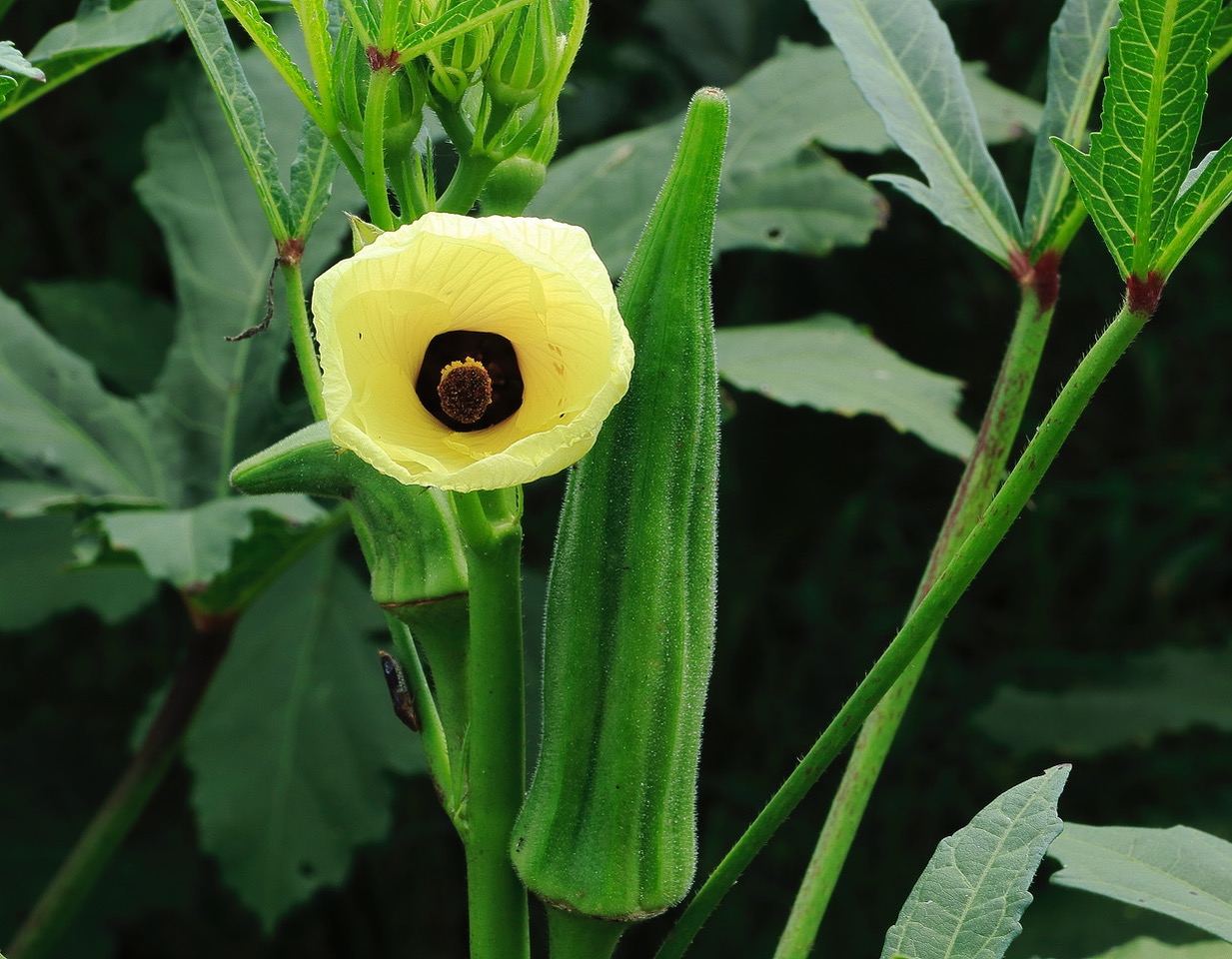 I spent the better part of the day at Bradford Family farm. They grow beautiful, healthy produce such as collards, okra, black-eyed peas, and Cocke’s Prolific corn, a versatile heirloom corn developed in Virginia in the 1820s by General John Hartwell Cocke. It, too, was thought to be extinct.

We owe seed hunters like Nat Bradford a big thanks. In a time when we buy produce at the big stores, we give no thought to their origin. In Nat’s case, however, he and his family raise healthy produce sourced locally that’s not only delicious and healthy, it’s history, a heritage.