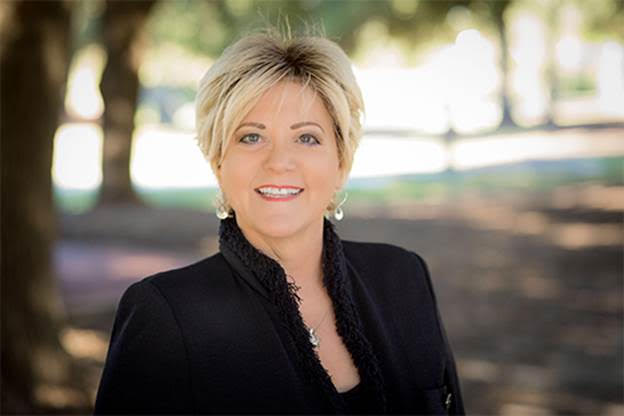 LS3P congratulated Principal, Vice President, and Office Leader Mary Beth Sims Branham, AIA, who has been named two years in a row as one of Columbia’s top 50 Most Influential People. For the past four years, Columbia Business Monthly Magazine has honored the region’s most influential people. The selection process is a result of staff research and community nominations of individuals who have made a lasting impact in the area. “It is truly an honor to be included. I am humbled to be in the company of so many outstanding individuals who make our Midlands such a great place to live. Their resilience through the challenges of 2020 is an even greater testament to their impact,” according to Branham.

Originally from Columbia, Branham opened LS3P’s Columbia office in May 2004, the first start-up office for the firm. LS3P has recently been recognized as the second largest architectural firm in the Midlands having become one of the premier architecture and interior design offices in the community.  In addition to leading the office, she is highly involved in the initial stages of projects with a passion for community engagement, programming, and design.  With more than thirty years of experience, she has designed notable recent projects in the community including the SC Law Enforcement Division’s Forensic Lab, the new Cambria Hotel coming to the Vista soon, the University of South Carolina Pastides Alumni Center and the Fireflies/Segra Stadium in the Bull Street Development (designed by LS3P in association with Populous).

Branham has been highly involved in leadership roles in her profession and community throughout her career, including roles as a leading actor/singer in community theatre productions over the years. Branham has a Bachelor of Arts in Architectural Design from Clemson University and served as the President of the South Carolina American Institute of Architects in 2004.

Founded in 1963, LS3P is an architecture, interiors, and planning firm with regional roots and national reach. Operating from its eight offices in Charleston, Columbia, Greenville, Myrtle Beach, Charlotte, Raleigh, Wilmington, and Savannah, LS3P is deeply committed to the communities in which it serves, and has been honored with over 600 design awards in diverse practice areas.  For more information on LS3P, visit www.ls3p.com.