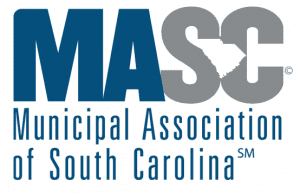 Delegates at the Municipal Association of South Carolina’s Virtual Annual Meeting elected officers and board members to the Association’s board of directors. Mayor Cornelius Huff of the City of Inman was elected president. All officers were elected to a one-year term.

The following are the officers and newly elected board members for 2020- 2021.