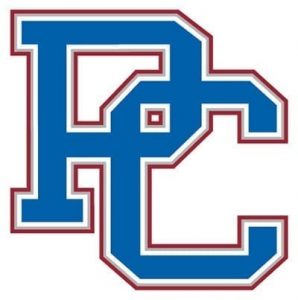 Presbyterian College’s Music Department invites fans “Behind the Scenes” in a new guest series that explores the making of music.

This spring, the series kicks off with composer Ben Robichaux at 6:30 p.m. Thursday, Feb. 24, in Edmunds Hall.

PC’s director of bands Dr. Giovani Briguente will host the talk with Robichaux, whose music has been performed by bands around the country, including the Air Force Concert Band in Washington, D.C.

“’Behind the Scenes’ allows people to meet the composer, hear his stories, get to know his music, and ask questions,” said Briguente. “This is a unique opportunity for music lovers and the beginning of a new phase in our county where not only can we welcome visiting artists of this caliber but also interact with them.” 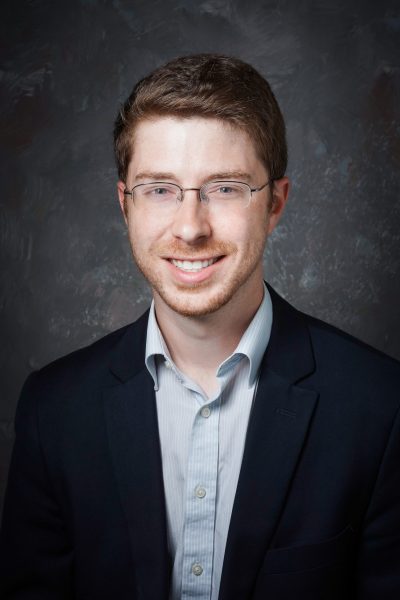 His choir music has been performed by the Academy of Voices of Minneapolis, Minn., the Dekalb Choral Guild of Atlanta, Ga., and the Repertory Singers of the University of Georgia.

Robichaux is the recipient of a James E. Croft Grant for Young and Emerging Wind Band Composers and was selected to participate in the National Band Association Young Composers and Conductors Mentor Project. His work, “As the Lights Go Out” for wind ensemble, earned him the American Society of Composers, Authors, and Publishers’ Morton Gould Young Composer Award in 2021. His middle school band piece, “Gregorian Fantasy,” won an honorable mention in the first annual Barbara Buehlman Composition Competition.

Robichaux earned his bachelor’s degree in instrumental music education from Nicholls State University in Thibodaux, La., where he is currently the director of athletic bands and assistant professor of music. He earned his master’s degree and doctor of musical arts degree from the University of Georgia.

“Behind the Scenes” is open to the public. Masks are required inside Edmunds Hall.