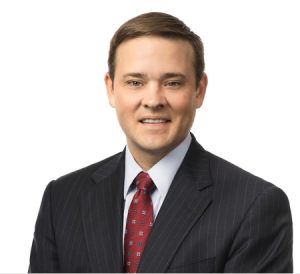 Schanen has been on the SCDTAA Board of Directors since 2012 and joins eight previous Nelson Mullins partners who have held the position. Ed Mullins, Bill Davies, Bruce Shaw, Carl Epps, Wade Logan, Mark Phillips, Sam Outten, and William Brown all previously held the post with the SCDTAA.

Schanen’s practice focuses on counseling management on various employment law issues and litigating trade secret, non-compete, discrimination, and benefits claims under state and federal law. He also represents a broad array of clients in the areas of products liability and commercial litigation. Schanen is a graduate of the University of Georgia School of Law and Furman University, where he was a member of the baseball team.

The SCDTAA was originally organized on Nov. 14, 1968. It began with 75 attorneys and now has grown to approximately 1,000 members in the more than 50 years since its founding.