One of the fastest-growing pharmaceuticals companies in the country, headquartered in Lexington County, announced several major expansion and investment projects. 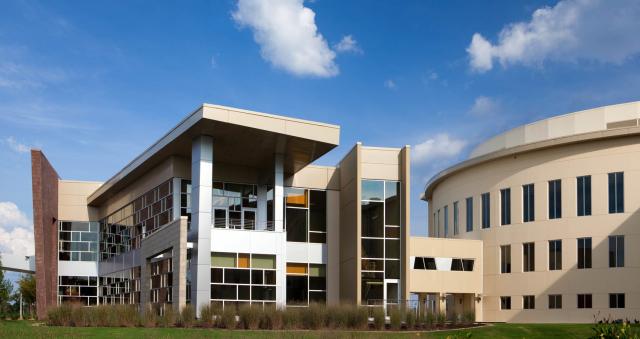 The climate for business development in South Carolina is better than ever because Governor Henry McMaster, members of the General Assembly and business leaders such as S.C. Chamber of Commerce President and CEO Ted Pitts have worked together and laid a strong foundation for economic growth.

Team Nephron looks forward to working with the governor, lawmakers and business leaders to build on the economic development momentum that makes South Carolina a state to which companies want to move and where existing businesses can flourish.

“Our team is extraordinarily grateful for the opportunity to grow in South Carolina,” said Nephron CEO Lou Kennedy. “Thanks to our partnerships with state and local officials, and the trust they have placed in us, we have been able to provide life-saving medications to patients around the world and establish ourselves as the global leader in what we do. We are proud of these achievements and more, and we know our best days are ahead of us. That is what makes this latest announcement so special.”

These projects will be critical additions to the Nephron initial $313 million investment that brought the company headquarters and production facility to South Carolina, generating more than 1,800 full and part time jobs over the last five years.

The company also operates an industry-leading 503B Outsourcing Facility division which produces pre-filled sterile syringes and IV bags for hospitals across America, in an effort to alleviate their drug shortage needs.

Nephron fills the needs of patients and health care professionals as they arise nationwide, and recently opened a CLIA-certified diagnostics lab.