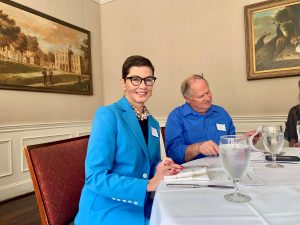 Nexsen Pruet announced that attorney Marguerite Willis has been recognized as a winner of the 2021 Golden Pen Award, presented by The Post and Courier.

Willis received the award for writing a Letter to the Editor published in June 2021 and was one of 12 writers chosen for the award by the newspaper’s editorial staff. Willis was honored Wednesday at a special luncheon in Charleston.

In a tradition dating back decades, The Post and Courier presents the Golden Pen Award to the writer whose letter the editorial staff deems the best published each month. The publication receives hundreds of letters each month covering a variety of topics.

Willis was recognized for her letter titled “SC is my home, too.” In her letter, she recounts a moment when she was harassed by a driver who pulled up beside her at a stoplight in rural Greenville County. She believes the driver was triggered by a Biden/Harris bumper sticker on her car. In the letter, Willis wrote in part: 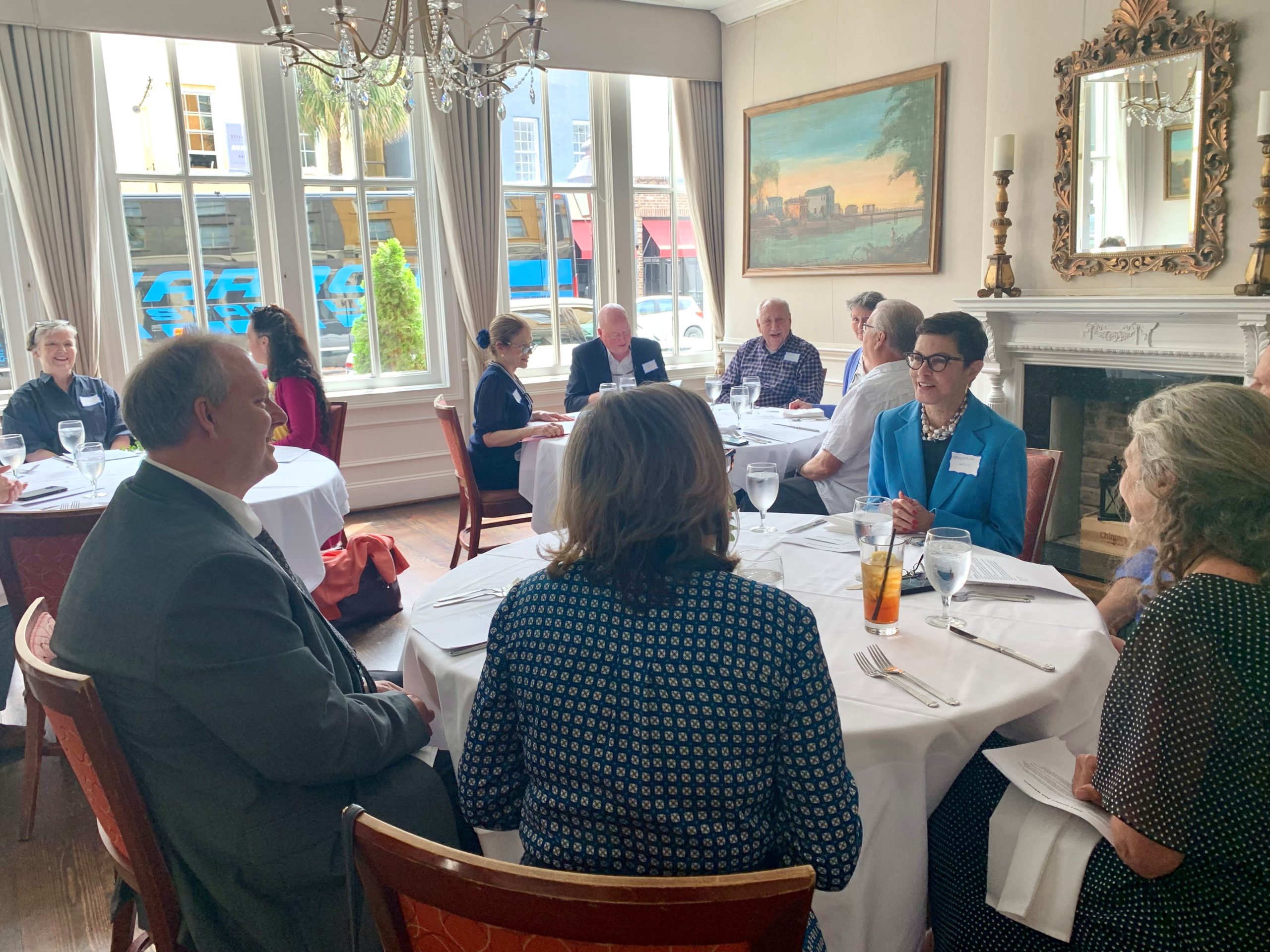 The driver was frantically waving his arms, so I rolled down my window, thinking something terrible was happening. He shouted to take my liberal (expletive) and leave, and that this was his state.

Without missing a beat, I replied, “This is my state, too.”

We need to stop this.

Willis and the 11 other winners were invited to join the newspaper’s editorial team at its annual Golden Pen Award luncheon, which was held at High Cotton this year. Each winner received a special pen as a token of congratulations.

“I am honored to be among the group of writers who received this award and am grateful to The Post and Courier for publishing my message of inclusion,” Willis said. “The experience I wrote about was disturbing, but my message holds true: South Carolina must be home to all of us, regardless of our political differences.”

A South Carolina native now residing in Florence, Willis has broken barriers throughout her storied legal career, including by becoming the first female law clerk ever hired by a Federal Circuit Court Judge and the first female partner at a major antitrust law firm.

Since joining Nexsen Pruet in 2000, Willis has worked on a number of high-profile issues involving complex commercial litigation and served as Co-Chair of the Firm’s Antitrust & Unfair Competition practice.

Founded in 1945, Nexsen Pruet serves clients from nine offices across the Southeast. With more than 200 lawyers and professionals, the firm provides regional, full-service capabilities with international strengths.