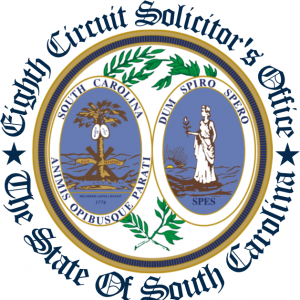 Throughout each year, members of AET have minors attempt to purchase alcohol and/or tobacco at various locations throughout the 8th Circuit, which is comprised of Abbeville, Greenwood, Laurens, and Newberry counties. Over the course of the past two fiscal years, which run July 1 to June 30, AET members have conducted more than 450 compliance checks throughout the circuit with a buy rate of less than 8 percent. The goal is to have a buy rate under 10 percent. As a result of the AET’s efforts in each of the state’s 46 counties, South Carolina has seen the buy rate drop from more than 20 percent when they began their work in 2007. 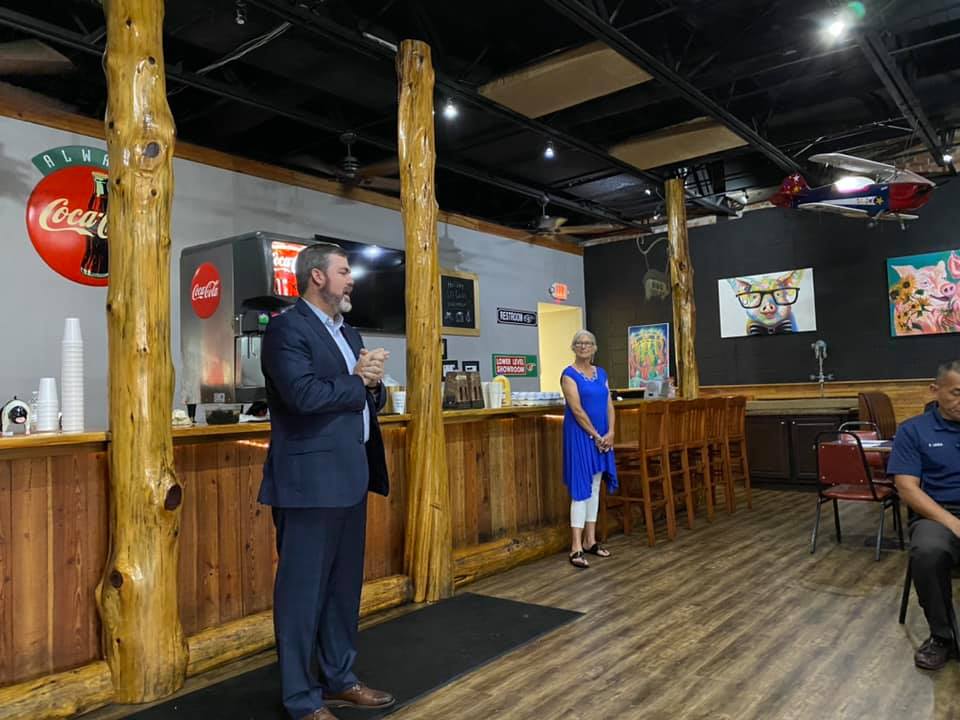 Critical to the success of any program is the people involved, and the 8th Circuit AET recognized two officers, one each for fiscal years 2020 and 2021. For FY20, Sgt. Shane Prather of the Clinton Department of Public Safety received the Special Award of Recognition. For FY21, the honor went to Lt. Michael Stribble of the Newberry County Sheriff’s Office.

Solicitor Stumbo addressed the AET during the breakfast and encouraged the officers to continue fighting the good fight.

“Don’t grow weary of doing good,” Solicitor Stumbo told the room full of community servants. “Every life you impact is a life that’s worth it.”