I’ll file this column under the category, Fowl History. Did Mexican Revolutionary War General, Pancho Villa, ride a train to Calhoun Falls, South Carolina to buy fighting gamecocks? Did he? Read on to unravel this tale of fighting gamecocks in the early 1900s. And read on, knowing I thank Emily and Laura Hester for their knowledge and proof of this unusual story. 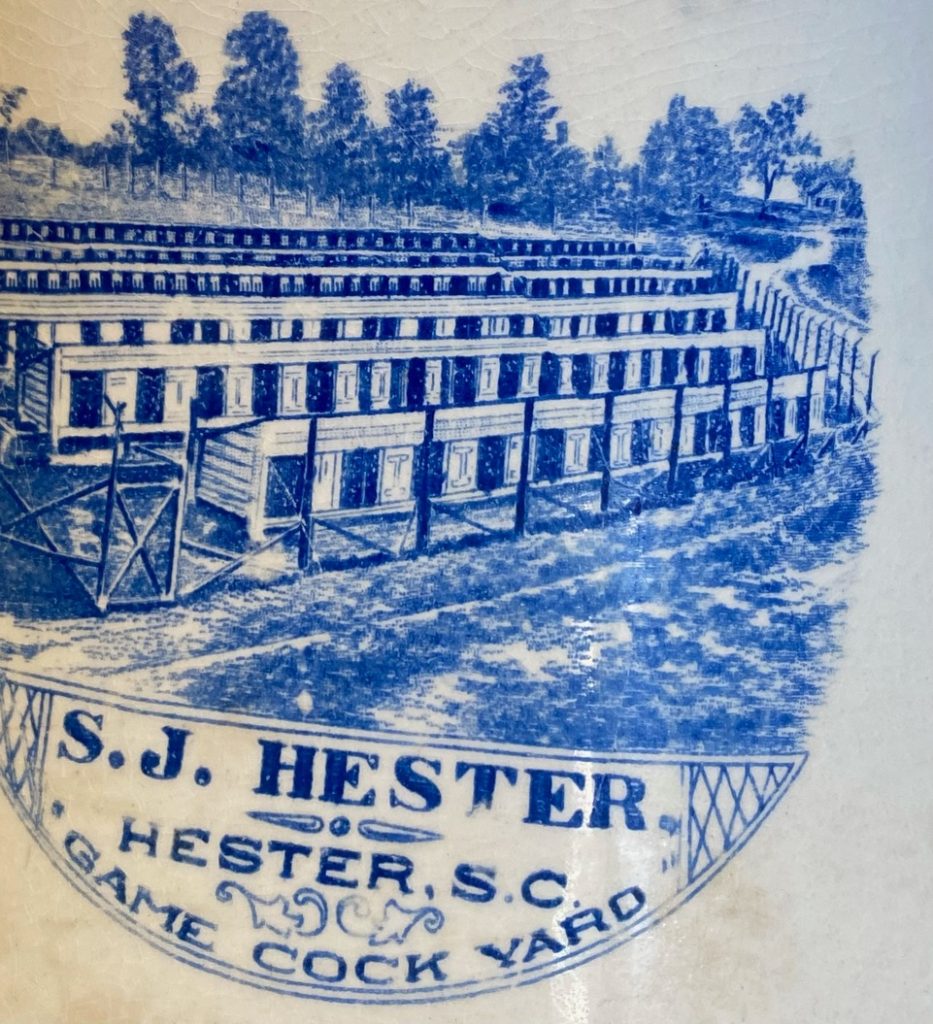 Hop aboard now. In the late 1880s the Savannah Valley Railroad ran through Calhoun Falls. The rail ceased service sometime later but apparently one could still get a train up that way, for in the early 1900s Pancho Villa rode the train to Calhoun Falls. There a famous cockfighter, Samuel “Tobe” Hester, kept pens filled with fighting chickens. Pancho Villa, real name, Doroteo Arango, wanted a pen of his own.

One Mrs. Henry Hester recalled that Pancho Villa stayed at the old hotel in Calhoun Falls while his men stayed in railroad cars on sidetracks along the depot. Villa, of course, had his own private railcar, but the old hotel, which looked like a five-star resort, suited Villa.

As the chicken transaction took place, locals gathered at the depot to hear Villa’s men sing Spanish songs while cooking supper. As they crooned, the train platform held crates of gamecocks bound for Mexico, not the mortal frying pan.

Photos of Pancho Villa’s fighting gamecocks in Calhoun Falls endure. In a grainy, soft focus, black and white image we see a Mexican in a suit and tie wearing what seems a Panama hat. He’s holding a gamecock perfect enough to adorn the USC block C logo. Three men flank him, one being Tobe Hester, perhaps. Another photo shows the depot, well pump and tank, and along the horizon the Tobe Hester house and many a pen housing roosters fit for a revolutionary. 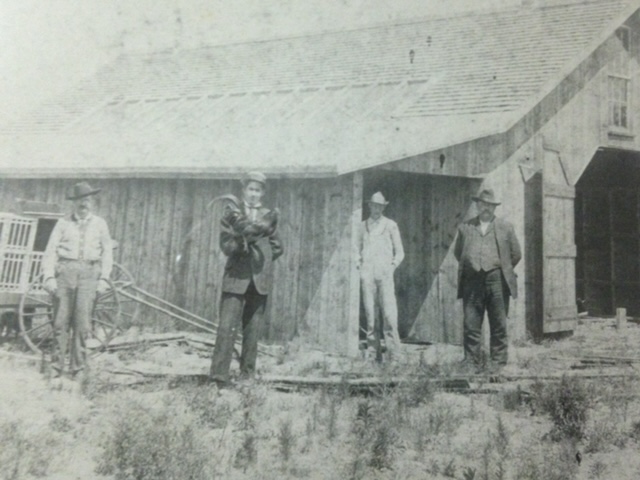 Yet another photo, found online, shows Pancho Villa and his fighting men standing with their rifles by their side. All wear bandoliers filled with ammunition. Fighting chickens and fighting men soon to do battle. The caption reads, “Pancho Villa comes to Calhoun Falls. Picture of Pancho and his men who made many trips up to Calhoun falls, S.C. to buy some Hester fighting chickens.”

Pancho Villa came by his blood sport ways in an honest manner. Violence ran through his veins. The son of a field laborer, he found himself orphaned at an early age. When the owner of the estate where Pancho worked assaulted his sister, Pancho killed him and fled to the mountains where he spent his adolescence as a fugitive. Later he dodged a death sentence when a stay of execution sent him to prison instead. He’d go on to govern the state of Chihuahua and emerge as a victorious leader of the Mexican Revolution helping to end Victoriano Huerta’s regime. Later, when Villa and revolutionary co-leader Carranza turned on each other, Pancho Villa killed 17 U.S. citizens at Santa Isabel, Chihuahua, to send Carranza a message. “Don’t mess with a rooster-fighting revolutionary.”

Pancho walked the hard streets of life. He had little education but demonstrated skill as a soldier and organizer of men. Killing was in his blood, and he made for an effective revolutionary. Years later, Pancho Villa would suffer a fate similar to his roosters.

Pancho’s fighting gamecocks are long gone. Some died in combat. Others retired, too tough, perchance, for the frying pan. And Pancho? Assassins ambushed him July 20, 1923, in Parral, Chihuahua, Mexico. Just 45 years old, he died in a barrage of bullets.