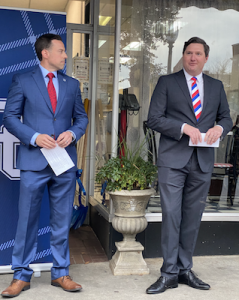 Coming soon to the Capitol Theatre in Laurens – a groundbreaking public-private partnership that puts Presbyterian College in charge of an area icon and entertainment treasure.

On the eve of his inauguration on Oct. 22, PC president Dr. Matthew vandenBerg told supporters that the College is partnering with the City of Laurens, the City of Clinton, the Laurens Commission of Public Works, Laurens County school districts 55 and 56, and the local business community to create a vibrant entertainment venue.

vandenBerg said a significant grant from the City of Laurens and the CPW allows PC to purchase and renovate the Capitol Theatre into a performing arts center, a movie theater, and “the region’s most impressive arena for competitive video gaming.”

By next fall, the Capitol Theatre will host practices and games for PC’s new varsity esports team, along with esports teams from Laurens District and Clinton high schools. The College is currently conducting a national search for a coach to lead its esports program in one of the most popular and fastest-growing activities for high school and college students.

Across the country, more than 130 colleges and universities have established organized esports programs to compete against each other head to head or in tournaments.

“This special public-private partnership will help build community and regional cooperation, facilitate economic development, and provide students, faculty, staff, and the public with an alluring social, cultural, and entertainment resource,” he said. 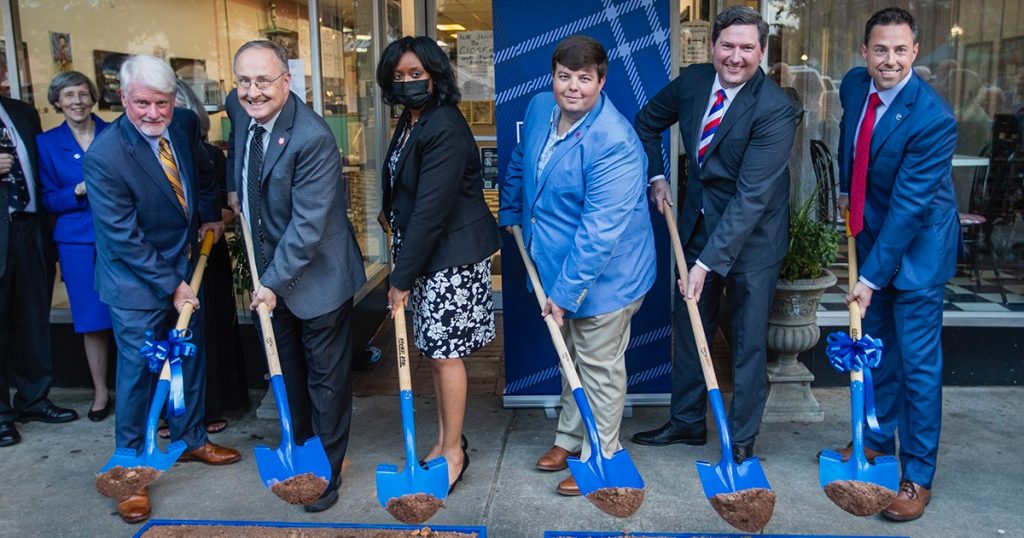