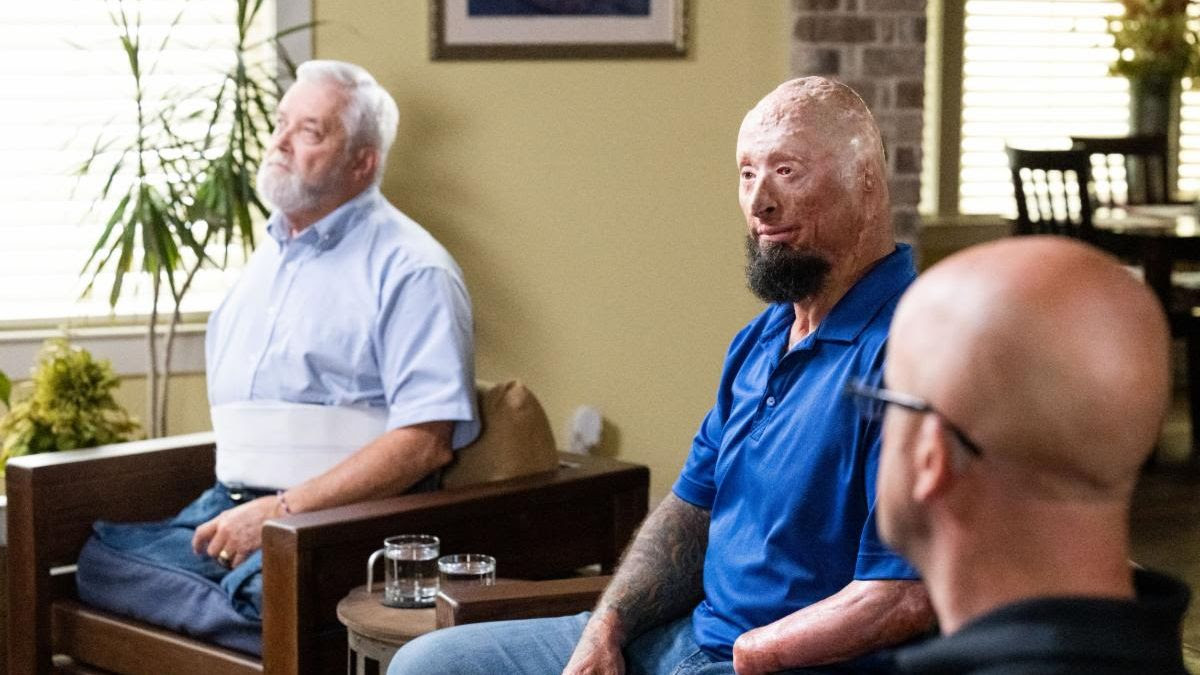 After Action, a new series highlighting conversations with veterans, will premiere on Nov. 11 at 9 p.m. on ETV and be distributed by PBS to public television stations throughout the U.S. Featuring seven, one-hour episodes, After Action documents the experiences of 21 diverse veterans from across the country. Hosted by Air Force combat veteran Stacy Pearsall, this powerful series reveals what life is for these American heroes before, during and after action.

Pearsall is a retired Air Force Staff Sergeant and former aerial combat photojournalist who earned the Bronze Star Medal and Air Force Commendation with Valor for combat actions in Iraq. Though combat disabled and retired from military service, Pearsall has not let her disabilities hold her back– a sentiment she shares with many of the series’ guests. With her service animal, America’s Vet Dogs Charlie, by her side, Pearsall sits down for honest conversations with former service members as they discuss their trials and triumphs. Pearsall’s own struggles to reconnect with society challenges her fellow veterans to probe deeper into their stories, helping to provide a better appreciation for those who’ve served.

In Episode 1, titled All Gave Some, Pearsall sits down for a candid conversation with Tommy Clack, Bobby Henline and Jeffrey Crosby, three fellow veterans who’ve all had close brushes with death. Although they have each faced adversities in their journeys, they reveal how they stay positive and what their life is like after action.

Episode 1 of After Action premieres on Nov. 11 at 9 p.m. on ETV. Check your listings to see when After Action airs on your local PBS station. Although Episode 1 premieres in honor of Veteran’s Day, the stories will continue in 2023 with Episodes 2-7 released in January.