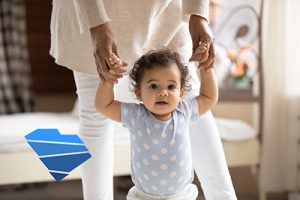 The newly released draft, For Our Future: South Carolina’s Birth through Five Plan, proposes a policy framework for implementing an improved, coordinated system of programs and services that meet the needs of young children and their families.

Development of the plan was led by SC Early Childhood Advisory Council (ECAC), a collaborative body representing the state’s early childhood system. More than 4,400 South Carolinians informed its development by participating in the 2019 statewide needs assessment.

The public can comment on the draft plan through September 30 by completing an online comment form or sending an email to [email protected].

The ECAC will also hold a virtual public input session on Wednesday, September 22, 4-5:30 PM. Members of the public may register to participate here.

The ECAC intends to consider the plan for final approval at its meeting on October 21.