There should be consistency in the branding of The Citadel athletic teams. That was the one, overriding message conveyed by Bulldogs lovers participating in a series of 22 information sessions as the college considered how to refresh the athletics brand. More than 300 stakeholders, ranging from current and former cadet-athletes to donors and alumni, confirmed the belief that the visual identity of athletics had become lost in a sea of inconsistent images and colors, as well as other bulldogs.

“A bulldog is one of the most common mascots in collegiate athletics. There are many bulldogs out there, but there is only one place like The Citadel. We needed to build upon the college’s 120 years of Bulldogs athletics history and the college’s commitment to service and leadership,” said Stanton Adams, the creative director for the college. “We listened and we now have a much better result because of the engagement of The Citadel family.”

The collective opinion was that the artwork needed to be bold and simple, immediately legible and recognizable, as well as traditional and timeless.

Some other key findings and suggestions from participants included:

The participants also supported an update to the college’s mascot. That is the second phase of this project and will be complete in late 2021. 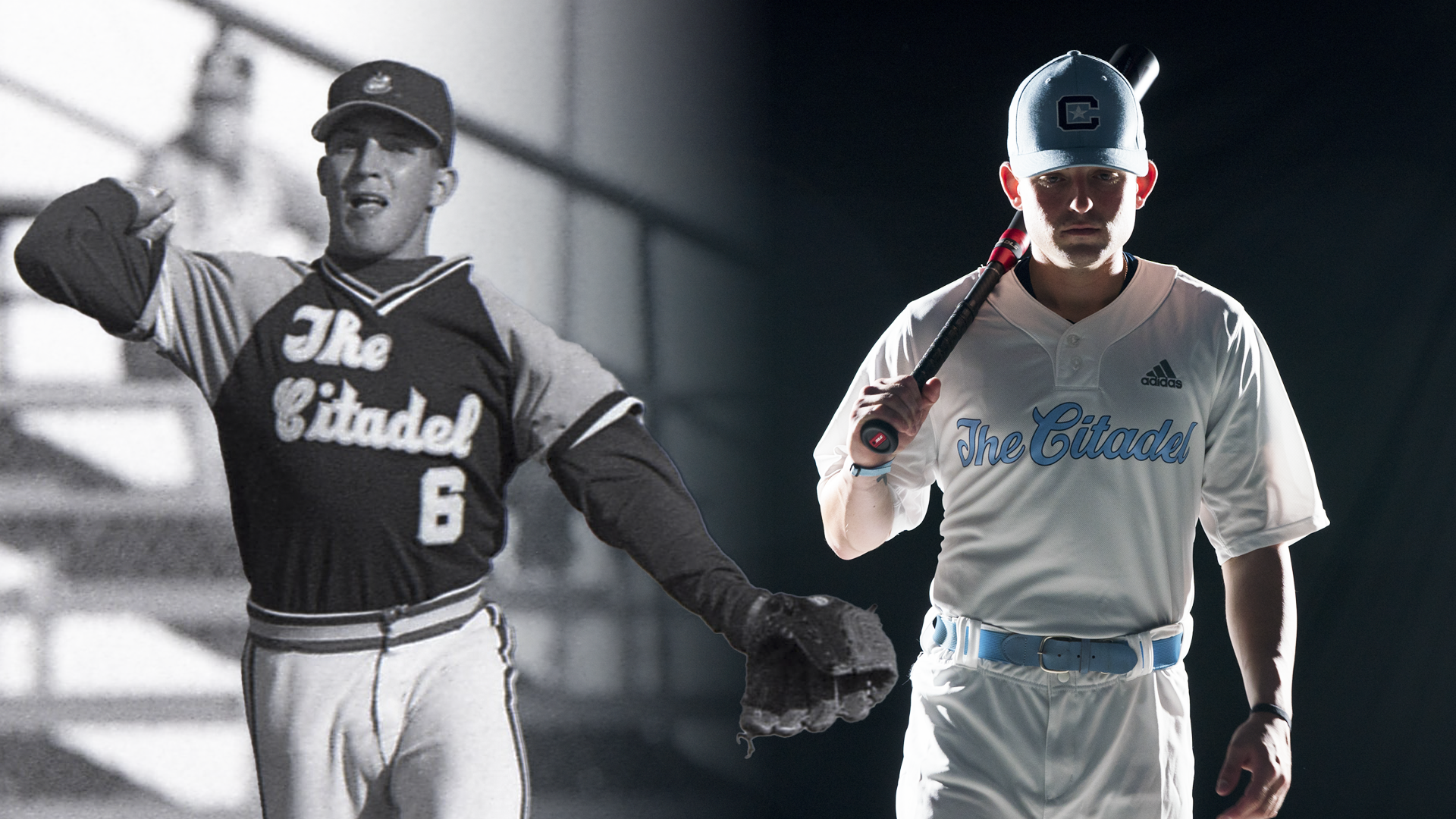 The official reveal of the comprehensive, updated brand components occurred on June 9, with The Citadel’s social media, a video, a press release and web newsroom story all presenting a visual parade of elements as they will appear on uniforms, officially licensed retail items and other athletics products.

“We’ve created what we believe will become an instantly recognizable presence through a distinctive visual identity system that is emotive, adaptable and enduring,” Adams said.

The refreshed visual identity system includes two athletics logos, as well as standardized lettering, colors and fonts. It was developed with the help of Joe Bosack & Company, a strategic brand-building firm that specializes in sports and entertainment.

Getting energized for fall athletics 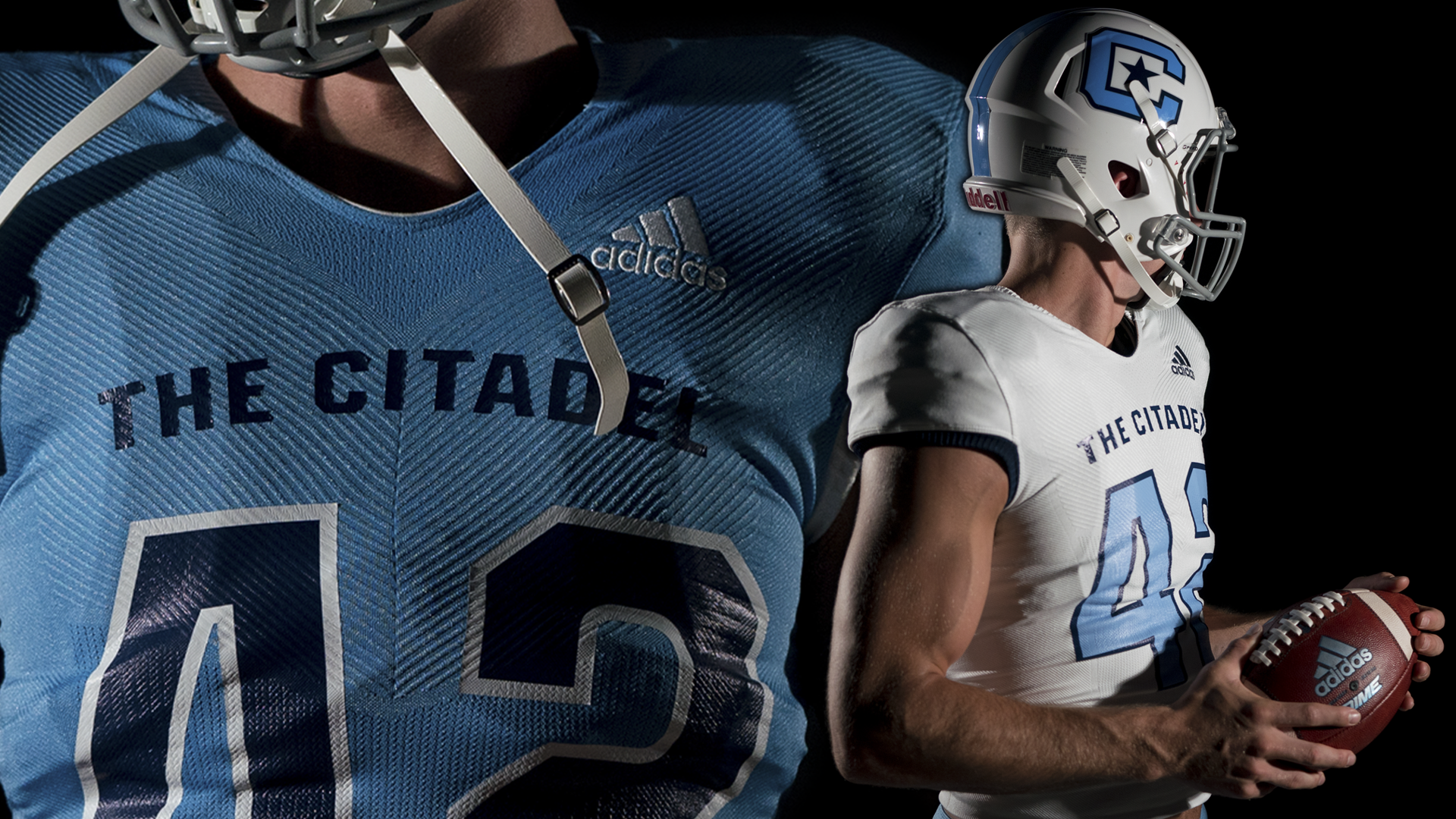 The new images were approved by The Citadel Board of Visitors and will begin appearing on items in the campus bookstore for purchase — both in person and online — in time for fall sports and as other items are phased out.

Two new t-shirts are already available to purchase from The Citadel Bookstore.

It will take two to three years for all athletic components to be fully integrated. For cost efficiency, team uniforms and equipment, such as helmets, will be adapted over the next few years as replacements are needed.

The Citadel Athletics Director, Mike Capaccio, says the athletics brand refresh comes at a good time, as fall teams are in conditioning and getting energized for what is expected to be a normal, non-pandemic playing season.

“We wanted our uniforms and products to be consistent and distinct to The Citadel. Now they will be,” said Capaccio. “As we build on this brand identity, our cadet-athletes will stand out and be quickly recognized as The Citadel Bulldogs from the elite South Carolina Corps of Cadets when they travel, compete and represent the college on the national stage.”