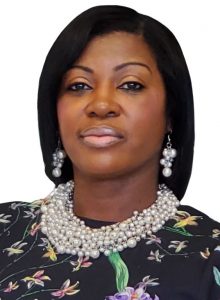 Ferguson advanced to compete for the state-level honor after being named Administrator of the Year by the organization’s Richland County chapter.

“I am humbled and thankful for this recognition,” Ferguson said. “My daily goal is to have positive impact on the lives of students, parents, and faculty and staff members. Everyone matters and I’m never too busy to stop and listen to a concern or share a word of encouragement with others.”

Criteria used to judge candidates for the award include their support of educational office professionals and their experience and achievements in the educational field. Candidates also must have worked as educational administrators for at least five years.