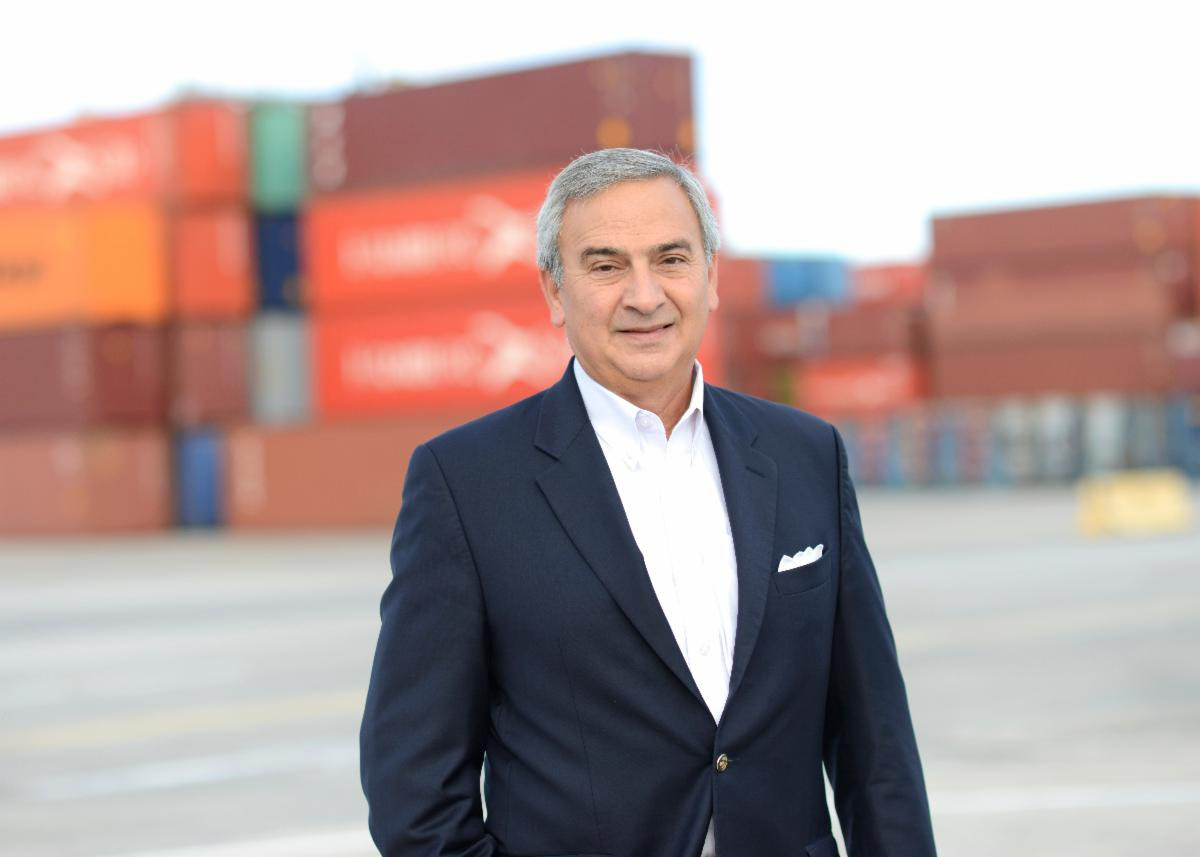 South Carolina Ports President and CEO Jim Newsome is being inducted into the prestigious International Maritime Hall of Fame in recognition of his impressive career in the maritime industry.

“The inductees are industry leaders representing a broad spectrum of the global shipping industry,” Edward Kelly, executive director of the Maritime Association of the Port of New York and New Jersey, said of the inductees being honored tonight in New York City. “They have won the respect of the international shipping community based on their successes and professionalism and are much deserving of this distinguished honor.”

Newsome has served at the helm of South Carolina Ports since 2009, working to ensure the Port of Charleston remains globally competitive as a top 10 U.S. container port.

During his tenure, Newsome has significantly enhanced port operations and grown the port’s cargo base with strategic investments, resulting in cargo volumes doubling in a decade.

Newsome has successfully undertaken vital infrastructure projects. Most notably, SC Ports opened the first container terminal in the country in March 2021 — the Hugh K. Leatherman Terminal — adding significant capacity to the East Coast port market at a time it is most needed in the supply chain.

Newsome is the longest serving head of a major container port in the U.S. Before assuming the helm of SC Ports in 2009, he was the president of Hapag-Lloyd (America) Inc. and previously worked with Nedlloyd Lines.

“Jim’s impressive career in the maritime industry spans his time in container shipping and more than 12 years as CEO of SC Ports,” SC Ports Board Chairman Bill Stern said. “Jim has dedicated his time and talents to ensuring that SC Ports continues to grow above the market. He has truly made a significant and lasting impact on South Carolina’s economy and supply chain. We all benefit greatly from his leadership.”