South Carolina ETV (SCETV) announced the return of its “Women Vision SC” initiative, which is recognizing 11 women leaders from across the state in a television program airing July 2 at 8:30 p.m. Made possible in part with support from BlueCross BlueShield of South Carolina, the one hour special, entitled, “Women Vision SC: Finding Our Voice,” will profile the 11 honorees, telling their stories and asking about their vision, values and the 100th anniversary of women gaining the right to vote.

Executive produced by Linda O’Bryon, “Women Vision SC” is an initiative that focuses on issues affecting women throughout the state and nation and serves as a platform to highlight trailblazing South Carolina women that have made an impact. In 2019, the initiative’s inaugural year, 11 women of vision were selected and recognized.

SCETV kicked off the second year of “Women Vision SC” last summer by requesting that its viewers and listeners once again nominate women of vision. In all, 90 nominations were submitted, and a panel of community leaders narrowed the field to 11. Including women from government, business, public service, health care and the law, these are the 11 honorees: 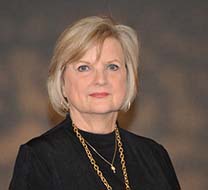 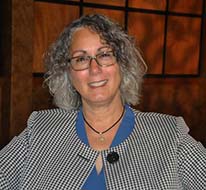 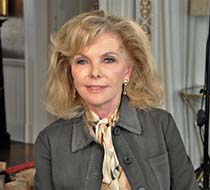 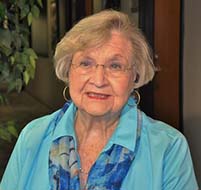 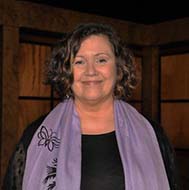 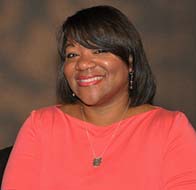 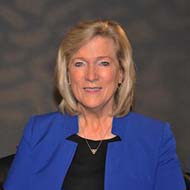 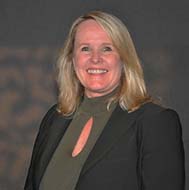 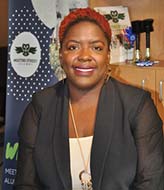 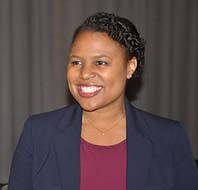 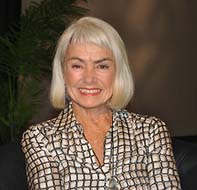 In 2019, SCETV recognized the first class of “Women Vision SC” honorees with an event at the network’s telecommunications center in Columbia. Because of social distancing concerns as a result of the ongoing COVID-19 pandemic, the agency will instead hold a virtual event this year. Taking place Wednesday, June 24 at 6:30 p.m., the event will feature a virtual awards presentation and will give participants an abbreviated sneak peek at the July 2 television special. Those that would like to register to attend can do so via Eventbrite by clicking here. Attendance is subject to availability as space is limited.

“Now more than ever, an initiative like ‘Women Vision SC’ is critical. Promoting hope and inspiration, this year’s group of honorees is a testament to the strength of diversity. From varying backgrounds and career fields and residing in all corners of the state, these 11 women have made a remarkable impact on South Carolina, and it’s our privilege to tell their stories,” said SCETV President and CEO Anthony Padgett.

In addition to the one-hour television special, segments featuring each of the honorees will also air on SCETV’s weekly magazine series, “Palmetto Scene,” in September, October and November. And S.C. Public Radio will feature brief segments on each of the honorees Mondays in July and August during “Morning Edition” and “All Things Considered.” These segments will air at 5:45 a.m., 7:45 a.m. and 5:44 p.m. Longer-form audio interviews are also being created as podcasts for SouthCarolinaPublicRadio.org.

Segments featuring each of the honorees are also be archived for students and educators on Knowitall.org and other educational portals. In addition, lesson plans are being developed for teacher modules.