Generac Power Systems (NYSE: GNRC), a leading global designer and  manufacturer of energy technology solutions and other power products, today celebrated the grand  opening of its newest manufacturing, assembly, and distribution operation in Trenton, with a ceremony  attended by South Carolina Governor Henry McMaster, along with other state and local officials. The  new Generac facility supports the increased national demand for home standby generators and  associated energy technologies and serves as a strategically important distribution center for the  Company in the southeastern part of the United States.

To see images from the event, click through on this photo gallery. 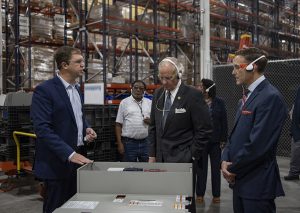 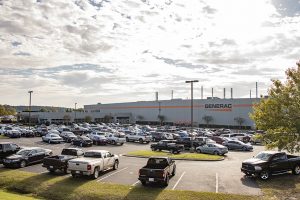 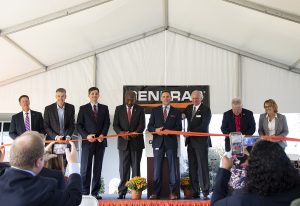 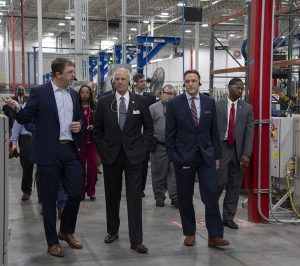 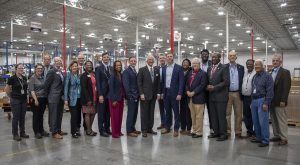 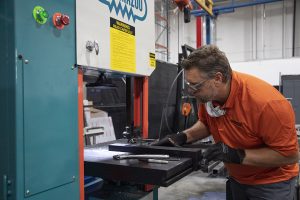 “It has not been a full calendar year since Generac announced operations in South Carolina, and they  have already made a lasting impact in Edgefield County,” said Gov. Henry McMaster. “Generac has  already created hundreds of jobs in Trenton and will end up employing a total of 750 people in the  Palmetto State by the end of the year. For that, we could not be more grateful. We are proud to have  Generac as a member of our state’s business community, and we look forward to this partnership for  years to come.”

“We’re thrilled to be building even more of our innovative products in this new facility,” said Tom Pettit,  chief operations officer of Generac. “The addition of this new plant helps us to meet the growing  demand for our technologies and efficiently distribute our products to customers throughout the  southeastern United States.”

“Generac hit the ground running in Edgefield County. Upfitting their facility, hiring their workforce,  beginning production and community involvement all within six months,” said Edgefield County Council  Chairman Scott Cooper. “We are glad they chose our county and can’t wait for them to have even more  success.”

In February 2021, Generac purchased the 421,000-square-foot manufacturing, distribution, and office  facility located at 30 Generac Way, formerly Industrial Park Blvd., in Trenton. The Company then started  operations at the facility in early July. Individuals seeking career opportunities at the Trenton plant can  learn more and apply on the Generac careers webpage.

For more information about the Trenton plant or other Generac news, visit www.generac.com.