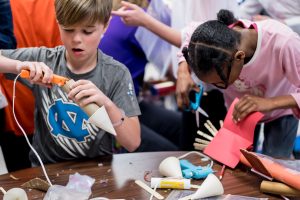 Projects come; projects go. After 35 years, ABC is not merely a project but an institution of leadership for countless educators. A first-of-its-kind national model in 1987, the South Carolina Arts Commission’s partnership with the South Carolina Department of Education and Winthrop University is no project. It is an established collaboration that has sustained numerous challenges and continues to serve as an innovative model to assist student recovery from the unprecedented crisis of a pandemic.

“South Carolina turned heads in 1987. Our governing partners received a $20,000 planning grant from the National Endowment for the Arts to craft a plan of action based on a vision, to make comprehensive and sequential arts education accessible for all SC students,” ABC Institute Director Kim Wilson, Ed.D said.

“The founding steering committee dreamed big. Within a year, it had a plan in place. Within two, there was money going to 11 schools and districts to serve as models for the entire education community. From there, it just hasn’t stopped growing or changing young lives.”

In year 35, the original 11 grants have transformed into 69 schools across 20 districts, serving some 41,000 students.

ABC Institute is proud to announce the three new schools that joined the ranks for FY23:

Research conducted within ABC Schools have repeatedly provided evidence to the value of arts education in a student’s life. Data collected in 2018 from Gallup Organization research confirmed that South Carolina students who had access to the arts in their curriculum were more hopeful and more engaged than students who didn’t. 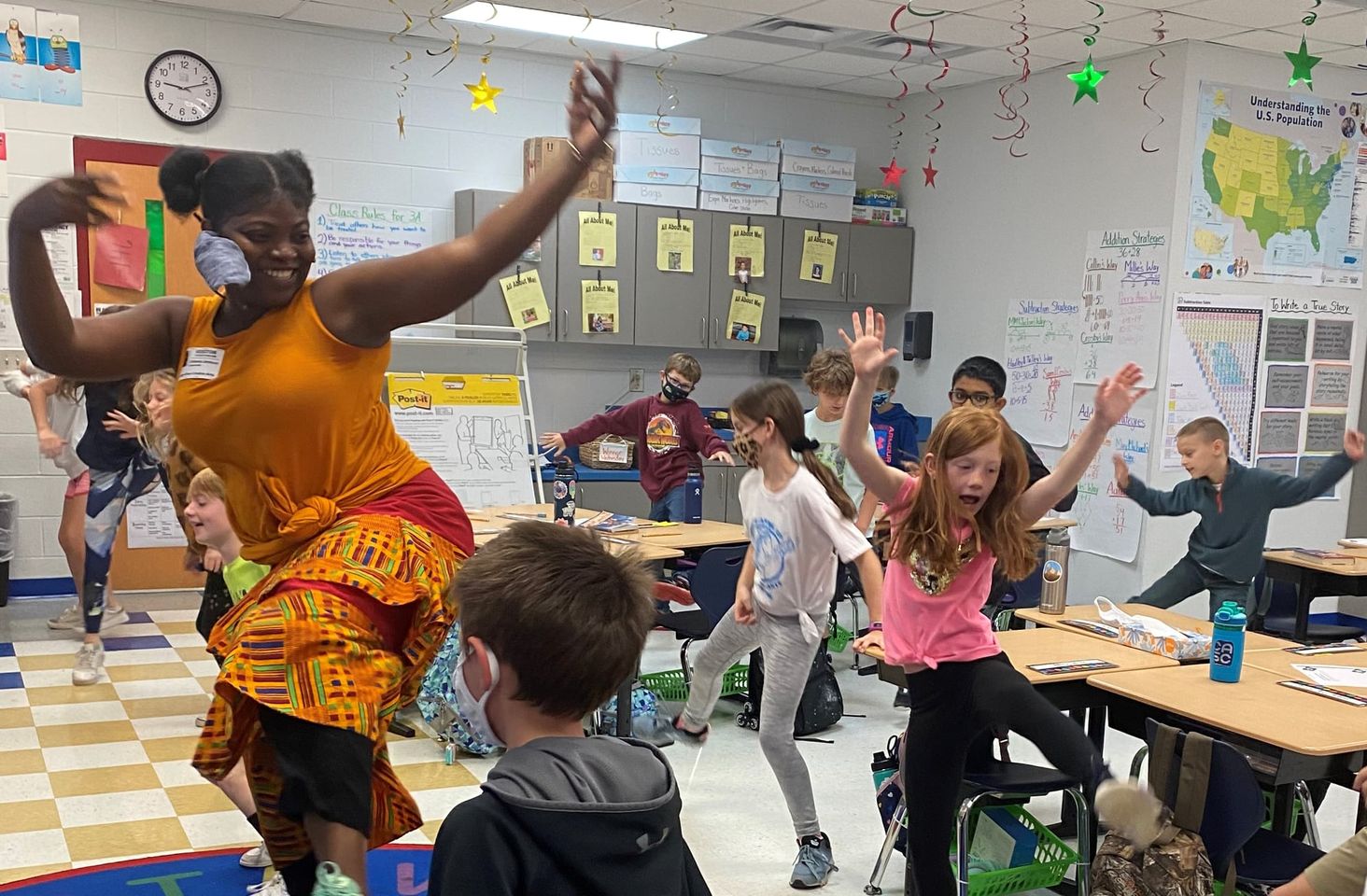 “The Gallup research validated years of work by our agency and partners over the years,” said SCAC Executive Director David T. Platts, who was an administrator in an ABC school district at the time. “All of a sudden, we had proof of concept. It was, and still is, so gratifying.”

However, ABC’s mission states, “all students in SC”, so there was much more to be done. Demand has always exceeded available funding; and funding ebbs and flows throughout the years. Statewide advocates twice helped the SCAC secure $1 million funding increases specifically for the ABC Institute (2013 and 2016).

Platts likes to echo da Vinci’s quote that art is never finished, though da Vinci goes on to say it is only abandoned. That claim has never been the case for the ABC Institute.

After conducting a yearlong internal evaluation, ABC Institute announced a restructure at the beginning of the 2019-2020 school year that featured the development of the ABC School Certification program and the Arts in Basic Curriculum mobile app as the primary tool to serve a redefined ABC Network, and eventually its name change.  Then in 2021, the greatest challenge in recent memory became the greatest opportunity for arts learning initiatives.

Pandemic-related school closures introduced unprecedented learning loss to South Carolina students over two school years. The American Rescue Plan made funding available to all states to assist in addressing any number of crises, and the SCDE was allotted $2 billion in ARP Elementary and Secondary School Emergency Relief funding. The SCAC approached SCDE with a radical idea: we can prove arts learning increases student engagement, it is what students needs to get through this, and we can help address learning loss with arts and creativity using the ABC Institute as a key partner.

“Having the rich history of success with ABC made it easy to sell our idea, but it was only part of the plan for what we now call Arts Grow SC,” Platts said. “It’s after-school learning. It’s summer camps. Eventually, we hope for even more, and all of it uses arts-rich learning.”

ABC Institute continues to grow and innovate thanks to unprecedented funding.

The Certification designation recognizes model practices of what arts learning can be and how it contributes to student development and achievement. As Wilson explained, “ABC Certified Schools serve as a model for others. ABC Schools commit to not only their students but sharing their work for the benefit of all SC students.” Through Arts Grow SC, ABC Schools have offered themselves as ‘learning laboratories” for others to learn how to leverage the power of learning in and through the arts for accelerated learning.

Thanks to the new structure, anyone can access the Arts in Basic Curriculum mobile app and connect to the ABC network. “Our peer-to-peer networking has always been a strength, and now we are putting that in the palm of a teacher’s hand.” Wilson said.

From its base at Winthrop University, a team of professionals dedicated to the erstwhile “project” with a steadfast vision of equitable access to quality arts education for all students, continues its work. To learn more about ABC Institute, its programs, and opportunity to learn from its network of leadership, visit www.abcinstitutesc.org.

A state agency created by the South Carolina General Assembly in 1967, the SCAC works to increase public participation in the arts by providing grants, direct programs, staff assistance and partnerships in artist development, arts industry, arts learning, creative placemaking, and folklife and traditional arts. Headquartered in Columbia, S.C., the SCAC is funded by the state of South Carolina, by the federal government through the National Endowment for the Arts, and other sources.