The Columbia Film Society announced three returning members and three new members to the Board of Directors. Annually, the Columbia Film Society membership elects members to the Board of Directors. Board members serve for three-year terms and a maximum of three terms. Successfully elected by the membership, the following new and returning Board Members are to be ushered into their terms. 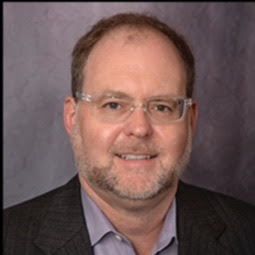 Mark Cooper is Professor of Film and Media Studies at the University of South Carolina, where he also serves as Faculty Senate Chair.  He currently serves as treasurer for Women and Film History International. Mark moved to Columbia in 2007 and has been a strong Nick supporter ever since, participating in numerous community forums and serving on several programming advisory committees. This will be his first term on the CFS board. 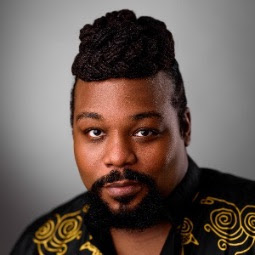 Terrance Henderson is an international award-winning, locally-based performing artist, choreographer, director, writer, and teacher. He is the dance program coordinator for the Midlands Arts Conservatory, a company member and chair of the Equity Task Force at Trustus Theatre, and an Artist-in-Residence and Arts Integration Specialist at Logan Elementary School. This will be his first term on the CFS Board. 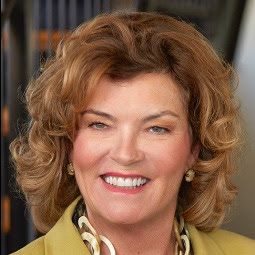 Francie Kleckley is the former National Director of Privacy Policy and Compliance for the Internal Revenue Service, where she coordinated responses to high-profile data breaches across the United States.  Currently Francie is a Privacy and Data Consultant with Burnette Shutt & McDaniel. She and her life partner, Nekki Shutt, are active Nick members and supporters. This will be her first term on the CFS Board. 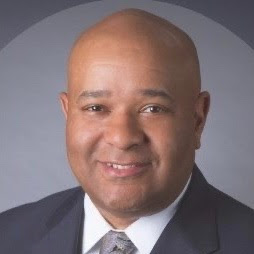 Damon Jeter is Executive Consultant with Jet Corp Consulting Group, LLC. He has served on the Richland County Council, where he was Vice Chair, and on the Richland One School Board, where he had leadership roles on the Finance and Curriculum committees. Damon currently serves on the Board for the Columbia World Affairs Council and is a member of Synovus Bank Advisory Board.  Damon is married to Dr. Ragin Monteith Jeter, and they have two children, Morgan and Myles. This will be his second term on the CFS board. 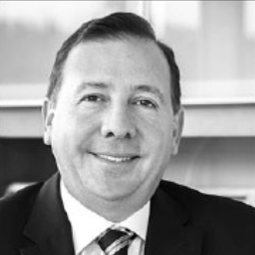 Recently retired from Nephron Pharmaceuticals Corporation where he held a key leadership role for 22 years, Hank Jibaja has a senior role with a startup tech company called Hank AI Inc.  Hank and his lovely wife Vimarie Jibaja live in Lexington, SC with their three young boys. He has been a long-time Nickelodeon supporter and an active Board member, currently serving as Vice-President of the CFS Board.  This will be his second term on the CFS Board. 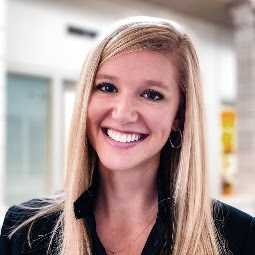 Scottie Smith is Senior Vice-President at Crosland Barnes, where she focuses on landlord and tenant services in the retail, restaurant, and hospitality industries in the Southeast. Scottie serves on the Historic Columbia Advisory Council, the First Citizens Advisory Board, and the ICSC Public and Private Partnership committee and is a volunteer for Junior Achievement of South Carolina. This will be her third term on the CFS board.

About The Columbia Film Society

The Columbia Film Society is a 501(c)3 non-profit center for independent film that promotes community dialogue by showcasing films that challenge, inspire, and entertain and by providing the tools to make and interpret media.