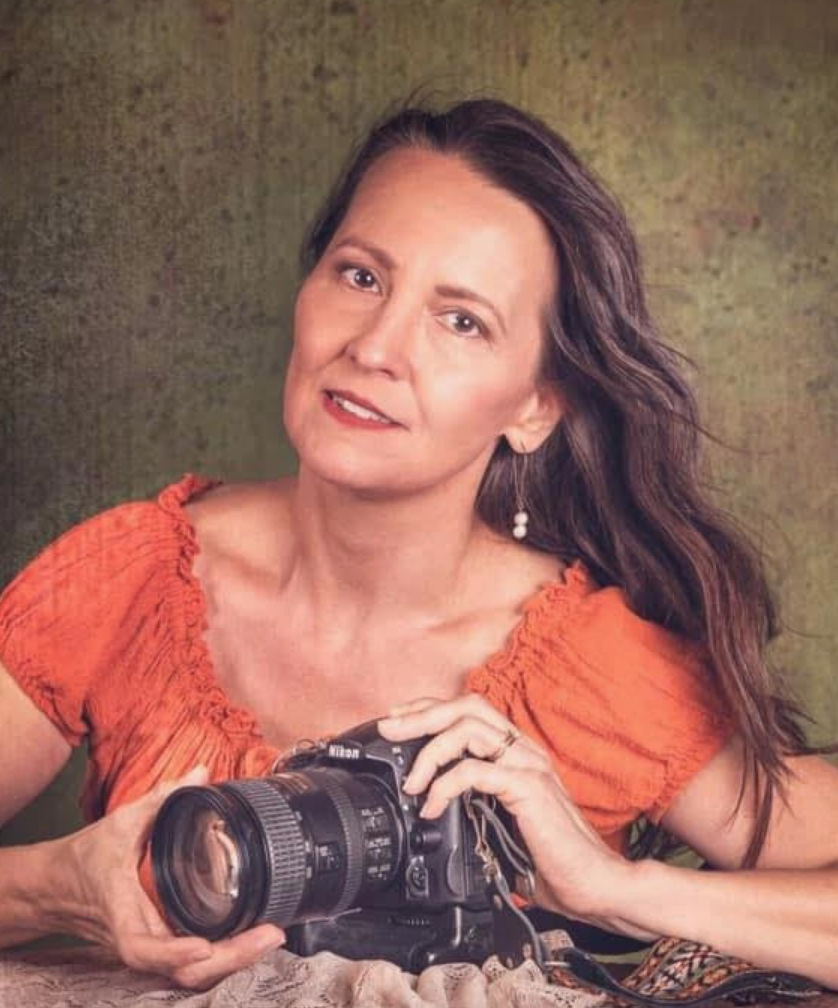 In the year 1593, bubonic plague swept through London, killing almost a third of the population. At that time when deaths exceeded thirty per week, London authorities closed the theaters. As acting companies fell on hard times, Shakespeare took the forced closures as a time to create, and in the year 1593 began to compose the first of what would be a brilliant collection of 154 sonnets.

With the world facing a pandemic which has disrupted normal life and shuttered performing and visual art venues, the Koger Center for the Arts in an effort to support creative artists during this time launched the 1593 Project – A call for Arts from the Koger Center for the Arts. We received over fifty submissions from both performing and visual artists throughout the state of South Carolina and a panel of judges that represented visual and performing arts selected our winner, Kimberly Case.

Kimberly Case will receive a $500 stipend, gallery space and technical support resulting in a free public display in the Upstairs Gallery at the Koger Center for the Arts.

Kimberly Case is an award-winning visual artist, focusing on fine art portrait photography. Incorporating sometimes fantastical themes, wardrobe and props, her photographs are often mistaken at first for paintings, due to their tones and aura. Hallmarks of her work are richness and whimsy. “For me, storytelling is key; it’s what makes the art relevant. I seek to transport the viewer to another place and time.”