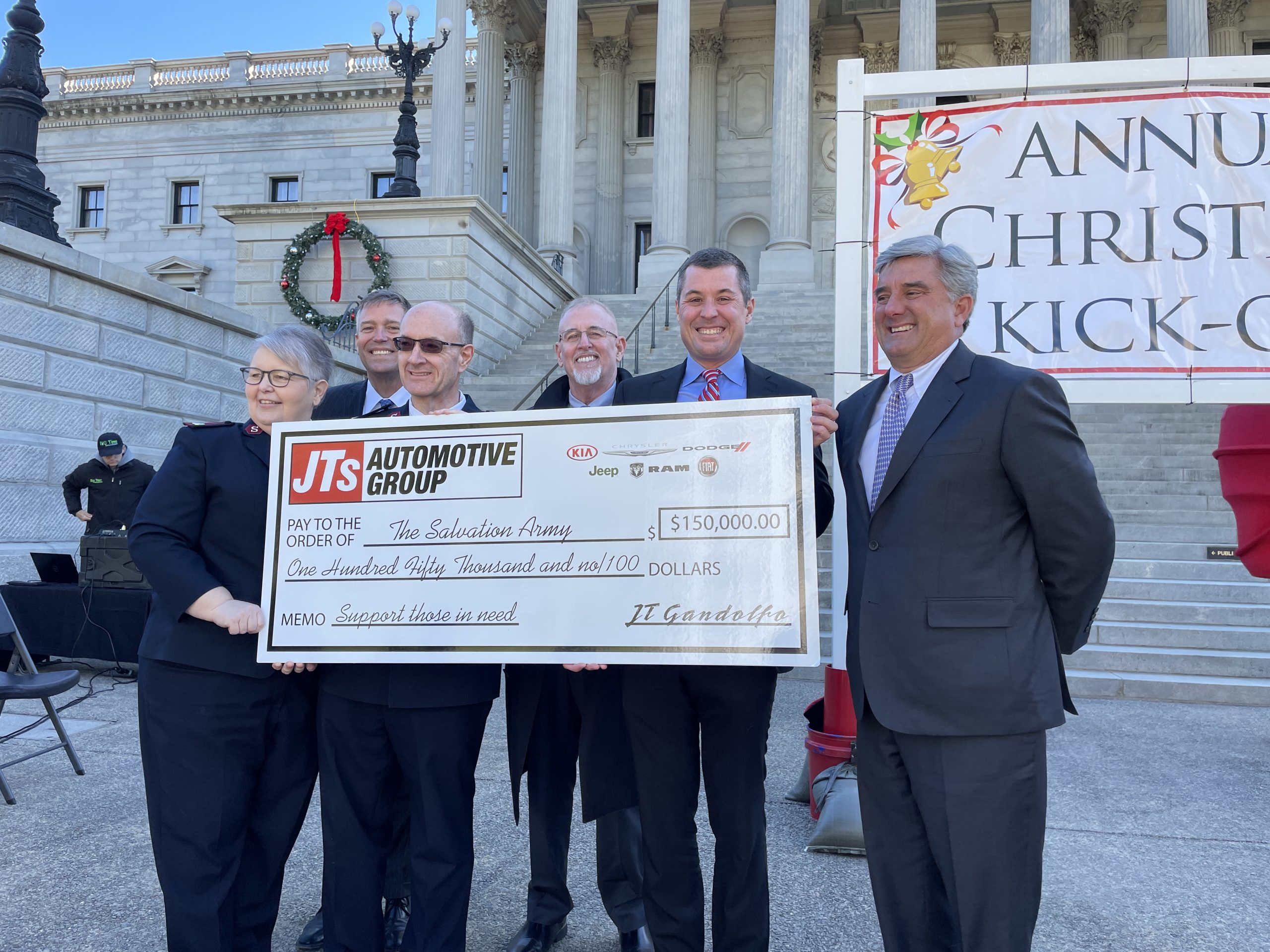 On Monday, November 21, the Salvation Army of the Midlands officially kicked off its annual Red Kettle Campaign with an event held on the front steps of the South Carolina State House. The event was attended by the Mayor of Columbia, Daniel Rickenmann, and featured Christmas carols performed by the Benedict College gospel choir under the direction of Choir Director, Kabra Benford.

Watch out for the red kettles around the Midlands during the holiday season, and if you have trouble finding one, you can always follow the sound of the ringing bell.

Alternatively, you can donate here.

The video below features some of the comments that Col. W. Thomas Smith Jr. made about the Red Kettle Campaign.