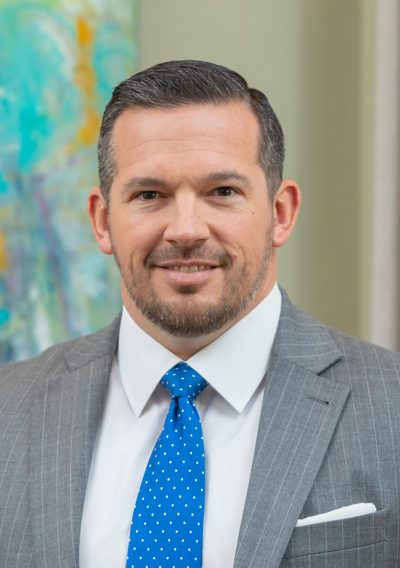 Reynolds joined Samuels in 2018 and was named full partner on January 1, 2020. He received his B.A. from The Citadel in Charleston, SC, his J.D. from the University of South Carolina, and is admitted to practice in all courts in South Carolina; U.S. District Court, District of South Carolina; and the United States 4th Circuit Court of Appeals.

With a passion for helping injured people get the medical treatment they need and fair compensation, Reynolds has handled complex personal injury cases throughout the United States for well over a decade. Jason began his legal career with a large firm, where he spent eight years practicing on the defense side of personal injury litigation, primarily defending large corporations and national trucking companies in catastrophic injury cases. That experience gives him a unique perspective and knowledge base which he now uses to maximize results for his clients. He was named a rising star in South Carolina by SuperLawyers® in 2014, 2015, 2016, 2017 and 2018 based on his successes in helping his clients.

“We are delighted to have Jason become a Partner in the firm. He is well qualified in personal injury law and a caring and compassionate person” said Stephen Samuels.

With over 30 years-experience, the newly formed team at the Samuels Reynolds Law Firm offers a unique and complementary blend of workers compensation and personal injury practices, resources, credibility and passion.