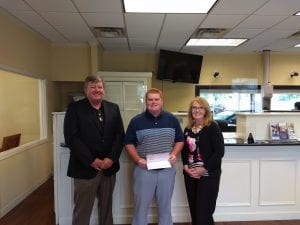 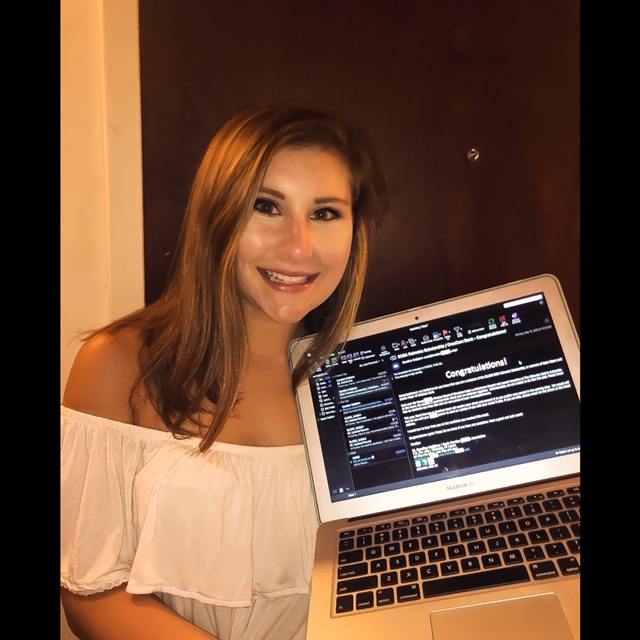 David L. Morrow, CEO of CresCom Bank, expresses his gratitude for the SCBA, “We are very thankful to the South Carolina Bankers Association for awarding these scholarships every year and for creating two scholarships in honor of Katie Skeen and Donna Major, while also selecting 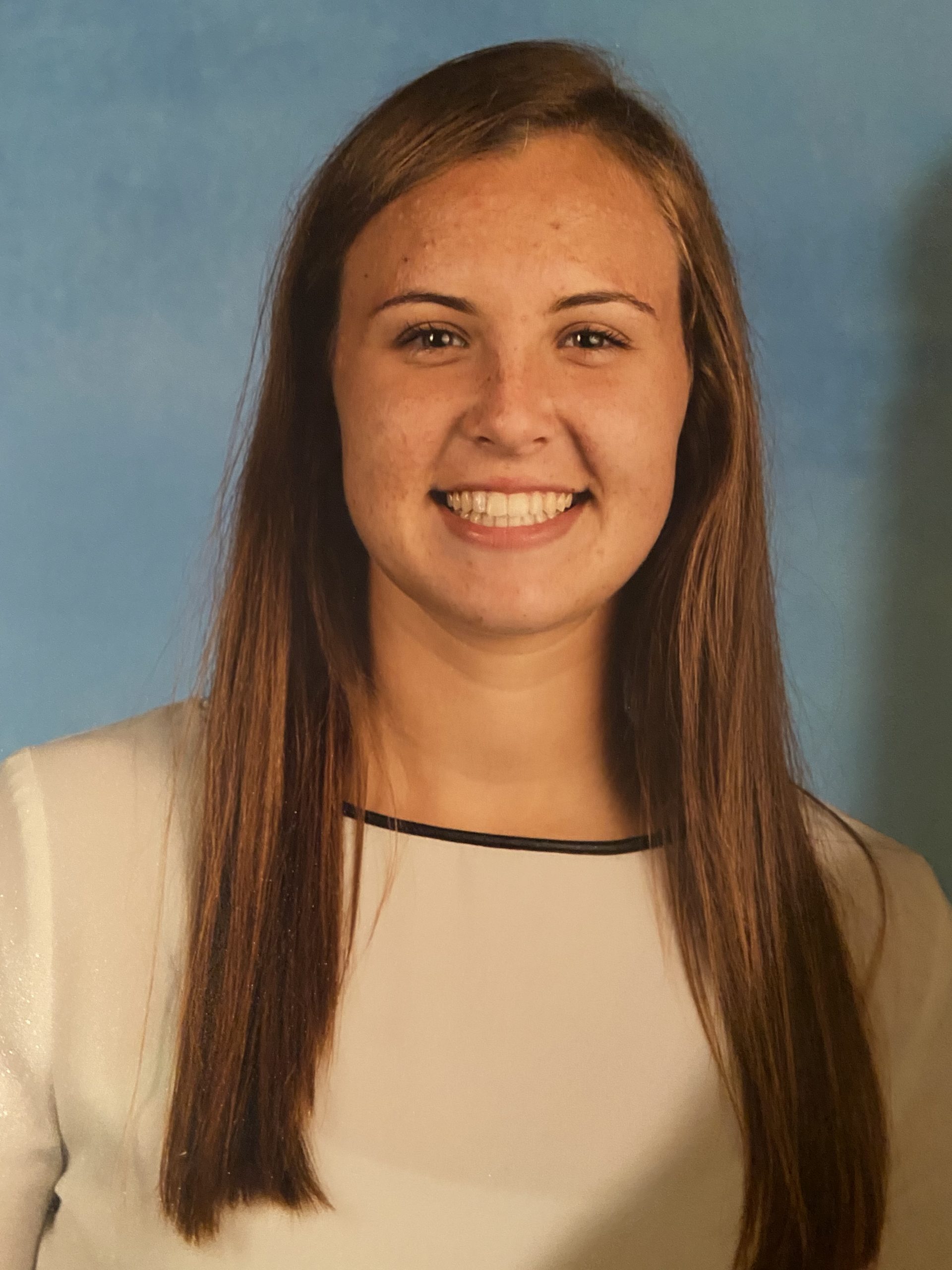 children of our employees as the recipients. These scholarships will help students across the state pursue higher education and lay the foundation for the next generation of South Carolina’s leaders.”

One of the most important initiatives of the SCBA’s Young Bankers Division is the Palmetto Scholarship program. Over the years, hundreds of thousands of dollars have been awarded to deserving students. The Young Bankers Division Annual Scholarship Golf Tournament is the sole fundraiser for the Palmetto Scholarship. Many students today often find themselves burdened by significant debt upon graduation and this program was created to reinforce the SCBA’s commitment to growing and assisting students with the ever-increasing cost of higher education.