Early on, my grandmothers cooked on wood-burning stoves and, later, electric ranges. Cooking with electricity. That must have seemed a marvel to them. I never, however, saw them use a kerosene oil stove. In fact, I never heard of a kerosene stove until I stumbled across the rusty remains of this old New Perfection No. 34 four-burner top. It seemed too flimsy to be a wood stove, still something inside said, “That has to be the remains of an old stove.”

And it was. Royce Grizzard of McCormick confirmed it was indeed an old kerosene oil stove. My first thought was “sounds dangerous,” and my second thought was “must have tainted the food.” I have an old kerosene lamp my daughter, Becky, gave me, and when it burns you can smell it from afar. But many a home used a New Perfection Kerosene Stove. 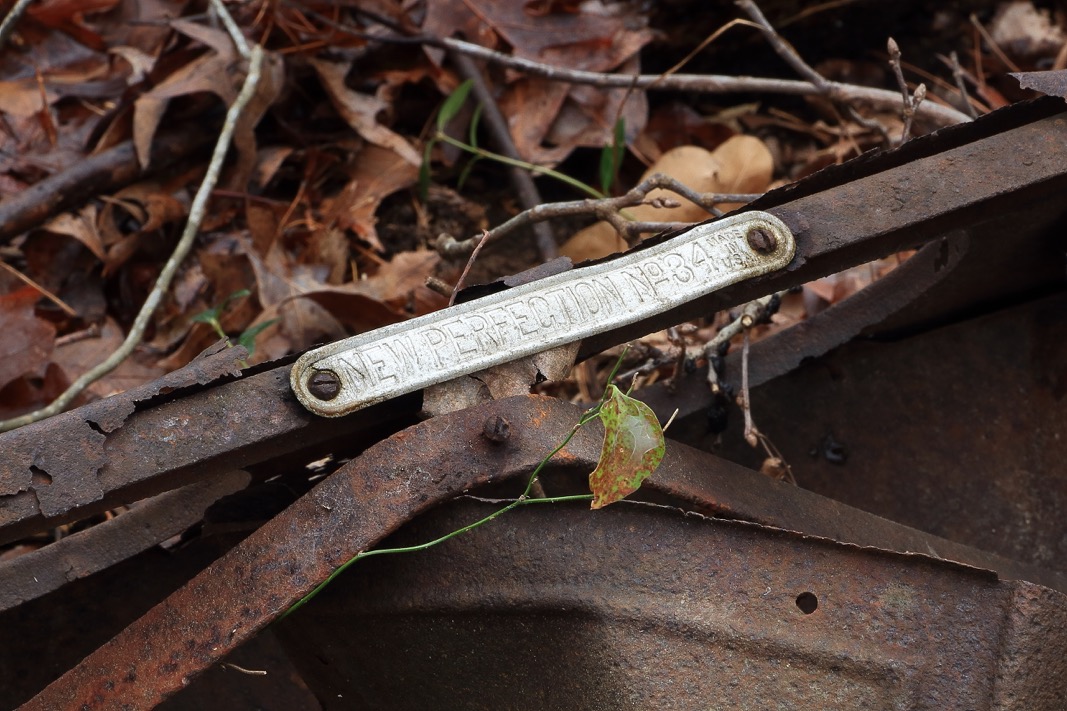 In the 1870s, farm kitchens used kerosene stoves as households shifted from wood or coal to oil fuel. Now it seems folks would have used them solely on screen porches or outside, but the literature says they were used inside as well. Along comes an enterprising fellow, Frank Drury who approached Henry Parsons Crowell about building and selling a “lamp stove.” A patent resulted and the Cleveland Foundry Company began building and selling the New Perfection Stove in 1888.

Around 1922, more than one had made its way down South. At the time, Americans were using over 3,000,000 Perfection kitchen stoves and ranges. Some marketing helped. “If your husband can afford a riding plow, you can afford an oil stove.” 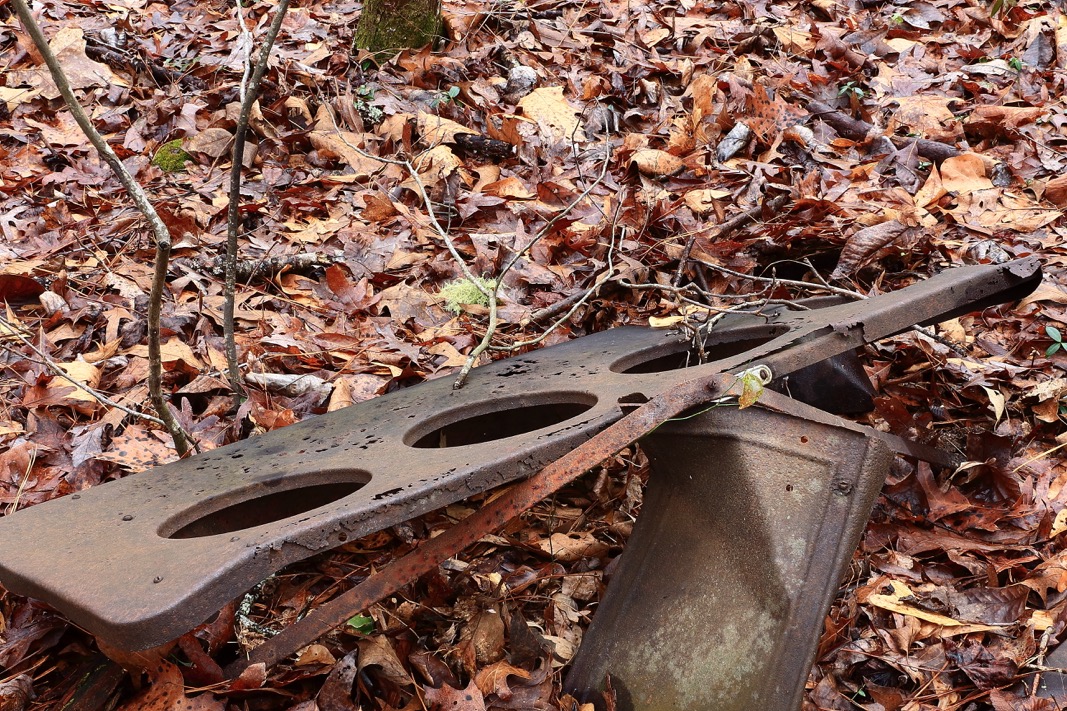 Well, maybe not. Wood I saw, kerosene, I didn’t. My maternal grandmom cooked on a wood stove when I was a boy. My memories fade but seems it had metal plates you could remove with a detachable handle. I recall, too, her handsome, heavy cast iron black skillets. I have several of Mom’s skillets and a cast iron cornbread pan. Treasures all, they’re every bit as effective today as they were in the old days.

Seeing the remnant of that vintage kerosene stove set me to thinking and I took inventory of the stoves of my life. Mom first had an antique white stove with those coiled burners that sooner or later would warp and sit cockeyed. When she turned one on it would go from a dull gray to a cherry-red glow. Later she and dad bought one of those stoves that fit in an island, stainless steel it was, but its burners were also coils. They placed burner covers with sunflowers over them.

When I bought my house it had an electric stove. As I moved pots around, I’d discover a burner wasn’t heating at all. The contacts were loose. So, I bought a glass-top four burner Maytag. Works great but you’ve got to keep the glass spic and span.

My memory fails me yet again. For the life of me, I cannot remember what my maternal grandmother cooked on her wood stove, but I remember this. It seemed primitive, like I had gone back to the 1800s or farther back to pioneer days. It was hot but standing near it on a winter day felt wonderful. From what I’ve heard, managing the temperature of a wood stove took skill.

Folks thought they had it pretty good when kerosene stoves came along. Just imagine what they’d thought about microwaves. Now turn your imagination to high and wonder what our descendants will cook on in 2122, if there’s such a thing as 2122 or cooking. Seems George Jetson’s wife, Jane, that perky redhead, used a Dial-A-Meal that popped out a meal-in-a-pill. Maybe that’s where we’re headed. Fine. All y’all future connoisseurs have at it. I’m fine with my gas grill and Maytag glass-top, but know this: wood’s as good as ever. Sure, pit-cooked barbecue is old-fashioned, but its aroma and taste are just a tad shy of culinary heaven.