What I didn’t miss once we settled in at the Rembert C. Dennis building was the reverent way colleagues talked about Hampton. He had become a kind of god. Writing about nature, he became a fervent force for conservation and he charted the path many of us would follow. I want to say he cast a long shadow but shady characters operate in the shadows. Instead, I’ll write that Hampton’s light shone bright, and it did, illuminating the wonders of woods and waters and their sacred place in this world. 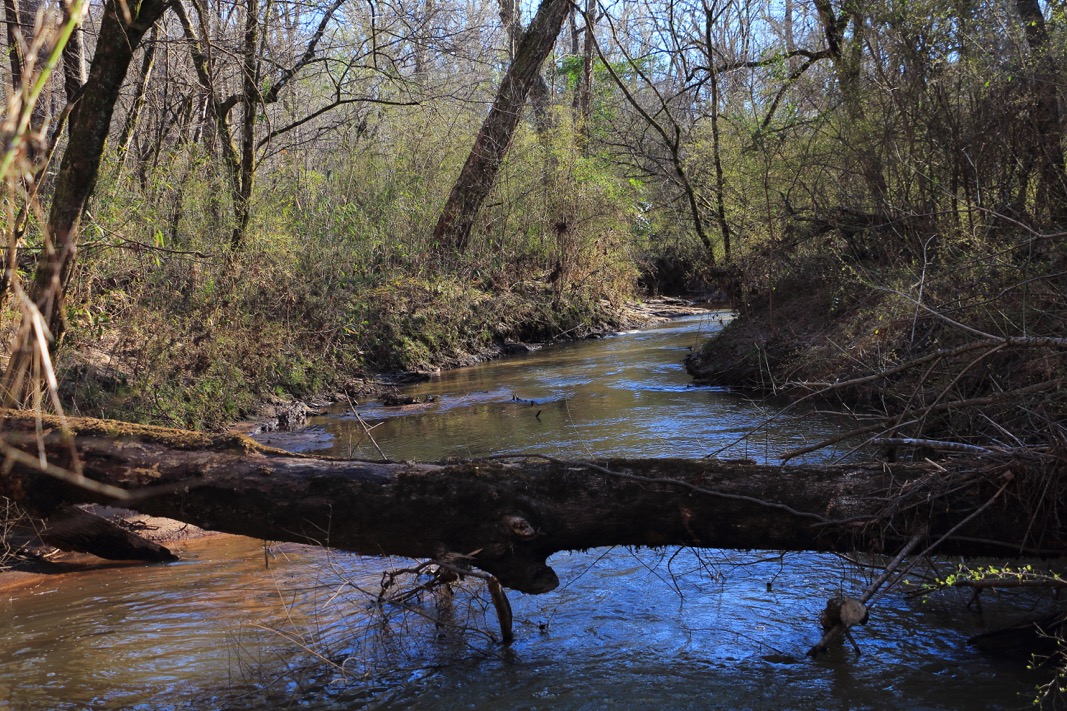 Woods and waters inspire many to promote conservation and environmental stewardship.

“Woods and Waters,” that’s the banner his columns ran under. He championed the preservation of wilderness, and he was a man ahead of his time. Hampton wasn’t quite 73 when the first Earth Day took place on April 22, 1970. Well, every day had been Earth Day to this man who was born appropriately enough on family land known as Woodlands.

Hampton wrote for the State newspaper and there he began his “Woods and Waters” column in 1930. In written words and speaking engagements, he advocated responsible outdoor behavior and the wise use of South Carolina’s natural resources. His words and conservation ethic built him a following among outdoorsmen and conservationists, and his work had a far-reaching influence on the public’s perspective on wildlife and natural resources.

He touched your life too. He proved instrumental in the creation of the Wildlife and Marine Resources Department and the South Carolina Game and Fish Association, precursor of the South Carolina Wildlife Federation. Among his greater successes was helping save Congaree Swamp, which harbors one of the taller hardwood forests in the temperate world.

For many a day Hampton led a lonely campaign to save Congaree Swamp, a 15,000-acre tract of pristine bottomland hardwood forest along the Congaree River’s north bank some 20 miles southeast of Columbia. In time others took note of his efforts and a grassroots effort swelled to the point that a new designation arrived in 2003—Congaree National Park, a 26,276-acre national park in central South Carolina, the culmination of a grassroots campaign Hampton ignited in 1969. The park preserves the largest tract of old growth bottomland hardwood forest left in the United States. It’s a green-variegated gem—the country’s 57th national park and South Carolina’s first. There, the interplay of sunlight, minerals, and water sustains a 22,200-acre biome—the country’s largest contiguous tract of old-growth bottomland hardwood forest.

My former South Carolina DNR colleague, wildlife biologist and a former director of the Congaree Land Trust, John Cely, wrote an essay about Hampton and the Congaree National Park in State of the Heart, (Aida Rogers, USC Press). In “Big Woods,” Cely alluded to Hampton’s enthusiasm for the big woods along the Congaree’s banks. “Mr. Hampton’s sixty-nine-year-old legs walked my nineteen-year-old legs off that spring morning. He was a tall, lean man who moved effortlessly through the trees.” Cely went on to write Congaree Basin: The Green Heart of South Carolina (USC Press).

Thanks in large part to Hampton’s energy and passion you can travel back in time. You need only enter the cypress-vaulted cathedral called Congaree Swamp National Park. As civilizations rose and fell, Congaree’s trees have grown outward and upward, some for over 800 years, silently pushing their leaves toward the sun. Reflected, refracted, and filtered to a shimmering green, light resonates among the boughs of one of Earth’s highest canopies. It’s part of the Congaree International Biosphere Reserve. It could have been relegated to exposed bottomland with rotting massive stumps.

Hampton devoted his life to the state’s natural resources, and he’s known as the father of South Carolina’s conservation movement. The Harry Hampton Wildlife Fund, South Carolina Department of Natural Resources, and fans of the great outdoors follow Harry Hampton’s lead. They’re doing good things for wildlife, its habit, and nature in general. And me? I’m privileged to provide you an ongoing series about South Carolina’s natural resources, outdoor heritage, and efforts to preserve both. May the spirit of Harry Rutledge Elliott Hampton be looking over my shoulder with interest and no doubt a measure of inspiration for there’s much to tell.