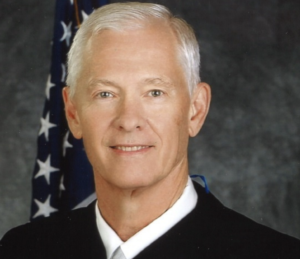 Among the many reasons cited for making this award to Judge Waites is his almost 28 years’ service as a bankruptcy judge and five years as the US Trustee for Region 4; his expansion of the court’s pro bono program; and his founding of the South Carolina Credit Abuse Resistance Education (CARE) Program, which brings much needed financial education into South Carolina high schools and colleges. He has served two terms on the South Carolina Supreme Court Access to Justice Commission, and he is one of the few judges to serve on the SC Bar Pro Bono Program.