VentureSouth is delighted to announce that it has been recognized as one of the top 10 angel investment groups in North America.

In the 2019 Angel Funders Report released this week by the Angel Capital Association, VentureSouth was reported as a top ten angel investment group based on capital invested by its members in 2018. 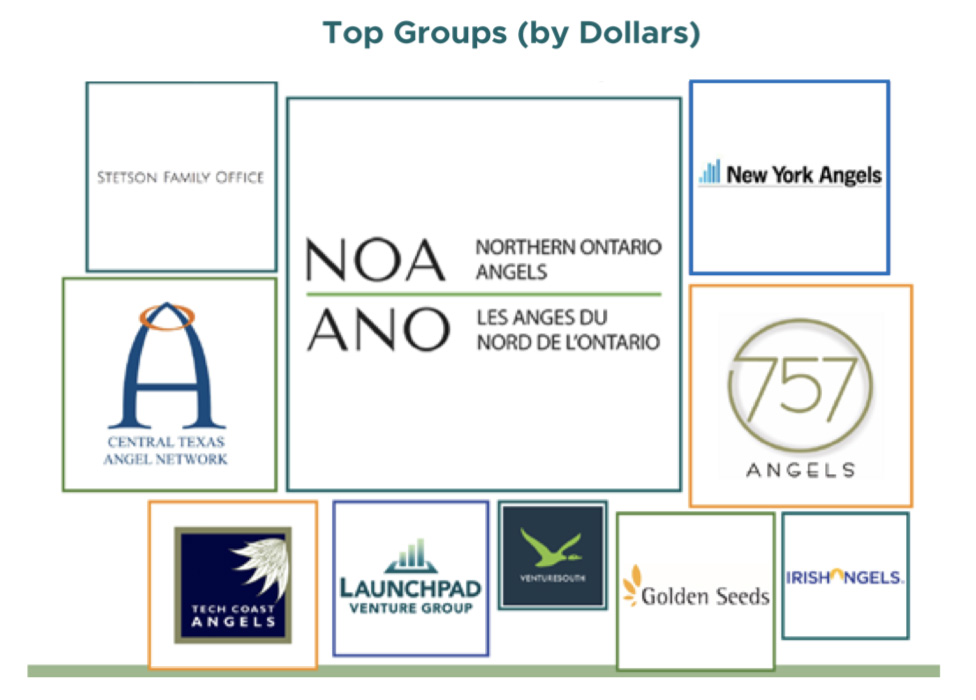 VentureSouth was listed alongside some of the largest and most well-respected angel groups in the US and Canada, including Tech Coast Angels in California, New York Angels and Golden Seeds in New York, and the Central Texas Angel Network.

VentureSouth Managing Director Matt Dunbar commented: “It is a great honor to be recognized as a top 10 angel group by the ACA. Most of the other groups on the list have been nationally-recognized leaders in this space for many years, so we are delighted to be included and proud to be deploying similar levels of capital in our communities in the Southeast.”

VentureSouth invested $7 million in 22 companies in 2018 and is on track for another record-breaking year in 2019 with over $6 million deployed through July.