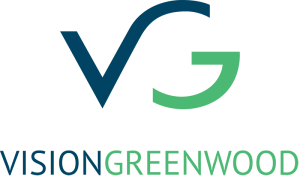 The lack of reliable broadband service in parts of Greenwood became more apparent than ever this past year when schools and businesses quickly migrated to remote platforms with minimal time for in-depth planning, let alone infrastructure upgrades. Fortunately, help is on the horizon from VisionGreenwood, an established community partner dedicated to making Greenwood the best place in which to live, work and raise a family.

Kay Self, Executive Director for VisionGreenwood, explained that the recently launched “Closing the Gap” Speed Test, which was developed by the nonprofit through a public-private collaboration, will be used to collect real-time internet speed data from Greenwood residents over the next four to six weeks. With data in hand, VisionGreenwood will be able to apply for state and federal grants to help fund local internet infrastructure improvements. 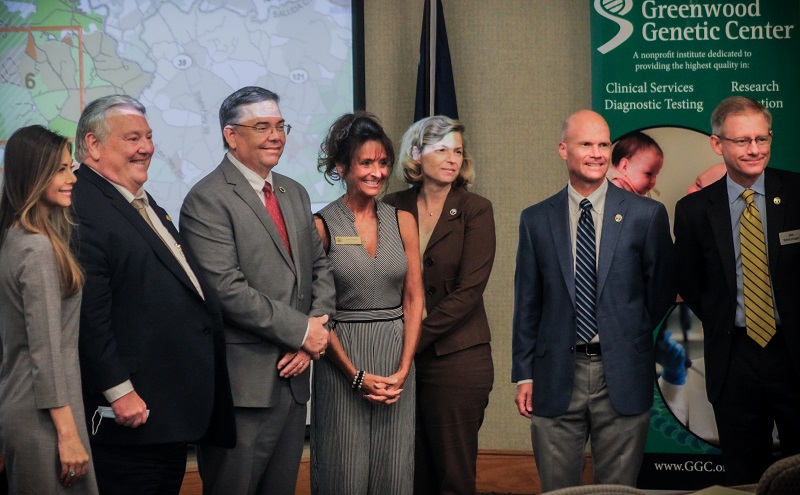 “High-speed internet is no longer optional. It is critical for expanding educational and economic opportunities, especially for those in remote locations. By ensuring every Greenwood resident and business has access to broadband, we are positioning our community for success,” said Self.

JIm Pfeiffer, VisionGreenwood’s Board Chairman and Self Regional Healthcare President and CEO, noted “For more than a year now, we’ve seen first-hand just how important broadband internet is to our students, to remote work, and to telemedicine availability. In response, VisionGreenwood developed a Broadband Task Force to make sure Greenwood stays ahead of the curve in this area. The goal is to expand broadband internet connectivity throughout the entire county.”

Pfeiffer went on to say, “By mid-August, the Greenwood Broadband Task Force should have the necessary data to pinpoint areas that are in most need of reliable, affordable access to broadband service.” 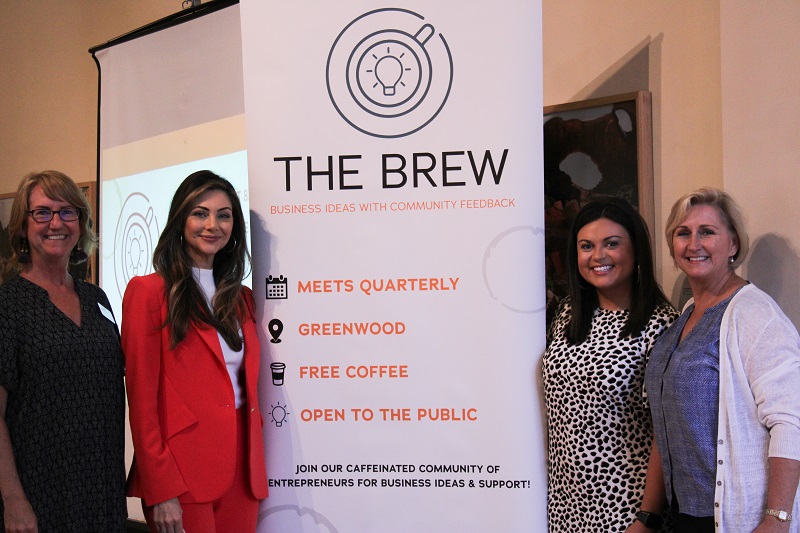 While the name VisionGreenwood may be new to Greenwood County and the Upstate, the 501(c)(3) organization is simply reintroducing itself. In fact, the newly rebranded organization has a rich history in Greenwood. VisionGreenwood evolved from the Foundation for a Greater Greenwood County, Inc., which was created more than 20 years ago to support the former Greenwood Partnership Alliance’s charitable operations with a focus on community and workforce development. Since its inception, the non-profit has invested more than $2.9 million into the community by supporting initiatives that provide economic prosperity and enhance the growth and success of Greenwood.

“After thoughtful consideration, we decided to rebrand the foundation in 2021 to better reflect our purpose. Everything we do is grounded in our strategic long-term vision. By intent and design, VisionGreenwood continues to be a community partner that is focused on Greenwood’s future and its economic growth and development,” said Self. “We are now more determined than ever to see that Greenwood emerges as one of the top living and working communities in South Carolina.”

The stated mission of VisionGreenwood is “Providing leadership to enhance the quality of life in Greenwood through strategic long-term vision and collaborative community development initiatives.” To carry out its mission, VisionGreenwood’s Board has identified core areas of focus for development of the Greenwood community: Technology and Innovation, Education, City and Retail Development, Life Sciences and Biotechnology, and Medical Innovation District. Each area of focus has its own distinct initiatives.

In addition to the expansion of broadband coverage, another notable initiative launched this year is “The Brew,” described by Self as an “ecosystem” for locals to find resources and gain support for their businesses and trades. “The Brew is really where VisionGreenwood sees Greenwood’s collective creativity and its community collaborations collide,” said Self.

Part of a larger Upstate program developed to promote job growth through entrepreneurism, The Brew provides a venue for entrepreneurs, start-up businesses, and craftsmen to get community feedback about their business plans, challenges, and accomplishments. VisionGreenwood launched the Greenwood Chapter of “The Brew” in collaboration with Uptown Greenwood and the Greenwood Area Small Business Development Center.

“It takes a concerted effort to sustain new business ideas, so we explored effective programs in place throughout the state. We are pleased to be a part of the Regional Brew Program that successfully brings economic successes to communities in Anderson, Greenville, Greer and Spartanburg, and now Greenwood,” said Self.

Central to VisionGreenwood’s work is helping strategic partnerships continue to flourish. Perhaps Greenwood’s biggest claim to fame is its international reputation as a hub for innovation in the field of medical genetics.

“The Greenwood Genetic Center, together with the Clemson University Center for Human Genetics, is among the greatest strengths and most unique assets in our community. VisionGreenwood is proud to be associated with the ongoing development of the Greenwood Genetic Center Partnership Campus,” said Self, who serves on the Board of SCBIO, the statewide, not-for-profit, public/private life sciences industry association and economic development organization formed to actively promote, build, support, expand, and convene South Carolina’s life sciences industry.

“Quality of life is the cornerstone of VisionGreenwood’s plan of work,” said Self. “We are committed to supporting the development of neighborhoods that provide entertainment, shopping, and dining, along with quality healthcare, world-class education, and employment – all necessary attributes for a thriving community.”

Pfeiffer added, “Above all, VisionGreenwood exists to make Greenwood a community of choice — one where people want to come and want to stay, whether young professionals or retirees.”

In June 2021, VisionGreenwood rolled out a refreshed website showcasing the many ways in which the organization is working to better the community. To learn more, visit www.VisionGreenwood.org and be sure to follow @VisionGreenwoodSC on Facebook, Instagram, or LinkedIn.

VisionGreenwood’s “Closing the Gap” Speed Test is a crowd-sourced internet speed test created by the consulting group GEO Partners, LLC, which maps areas by telephonic, cable and broadband companies. The “Closing the Gap” Speed Test became available on VisionGreenwood’s website, www.visiongreenwood.org, effective June 16, 2021. Because citizen participation is critical to the success of this initiative, VisionGreenwood encourages all Greenwood residents to test their broadband speed. The test takes less than one minute to complete, and no personal information will be collected.