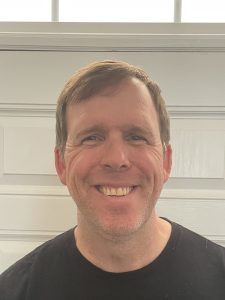 Wando High School is excited to announce Calvin Craft as the new head coach for the boys’ varsity basketball team. Craft has been a member of the Wando faculty and part of the basketball program since 2015.

Prior to joining the Warriors, Craft was the first boys’ varsity head coach ever at Cane Bay High School. He led the Cobras for six years and guided them to a pair of playoff appearances.

Craft is a 1997 graduate of Wofford College (bachelor’s degree in English) with a Master of Arts in Teaching in English from The Citadel in 2009 and a Master of Sports Leadership from Clemson University two years ago.