Joseph D. Dickey, Jr., managing partner of the Dickey Law Group, has been selected as one of the South Carolina Lawyers Weekly Leadership in Law Honorees.

A South Carolina native, Dickey was selected because of his tireless effort supporting the legal community, nonprofit work and commitment to his city and state. You can see the complete list of honorees at www.sclawyersweekly.com. As part of this recognition, Mr. Dickey will attend an awards ceremony in Charleston in August, highlighting each individual’s achievements and announcing the South Carolina Lawyer of the Year. This is the 13th year that South Carolina Lawyers Weekly has hosted this event. 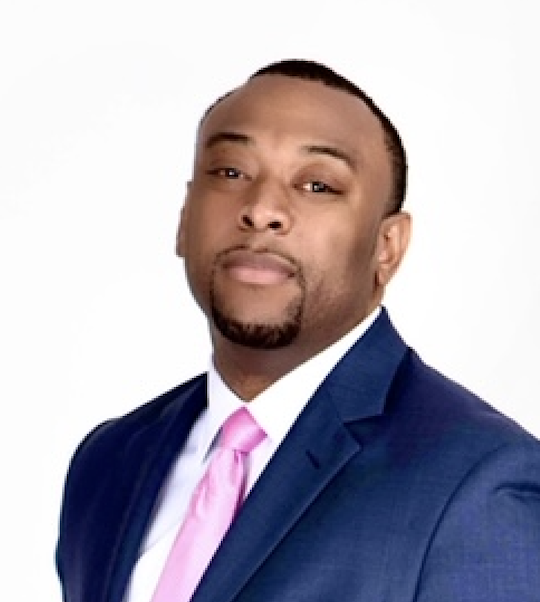 His practice focuses on Employment and Labor Law, Education Law, and Corporate Law. A 2015 graduate from Leadership South Carolina, Mr. Dickey has been recognized as one of the Top 40 attorneys under 40 by the National Black Lawyers, a Lawyer of Distinction, BestLawyers, and a member of the Legal Elite in the Midlands. Mr. Dickey is a contributing author of the latest edition of ­Labor and Employment Law for South Carolina Lawyers and serves on the Board of Directors for the Japan America Association of South Carolina and the South Carolina Appleseed Justice Center. Mr. Dickey was named to the South Carolina SuperLawyers list in 2020 and 2021.

He attended Clemson University and earned a B.S. in Management with an International Management Concentration and a B.A. in Japanese and International Trade. He then went on to earn his Juris Doctorate from the University of South Carolina School of Law, where he served as President of the International Law Society.

Before law school, Mr. Dickey worked and lived in Japan, where he learned the language and culture. Since establishing Dickey Law Group in 2014, Mr. Dickey has grown a niche Japanese practice using his knowledge and experience.

Currently managing his law practice and residing in West Columbia with his wife and daughter, Dickey serves as a City Councilman in the City of West Columbia.