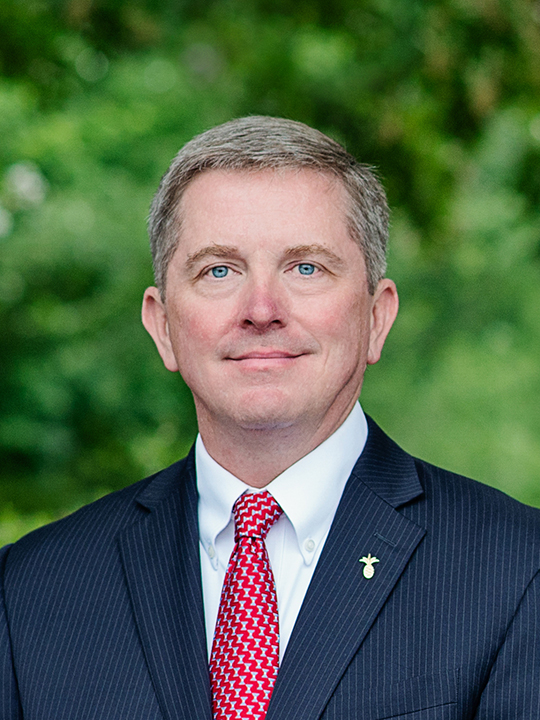 Southern First Bank, the largest bank headquartered in South Carolina, welcomes Will Aiken, who will carry the title of Executive Vice President with the company. Will brings extensive leadership experience in relationship banking, risk management, and credit culture. Will joins the team after the past ten years as an executive with South State Bank. He will join our executive team and have responsibilities including portfolio growth, credit risk management, regulatory communication, and overall performance.