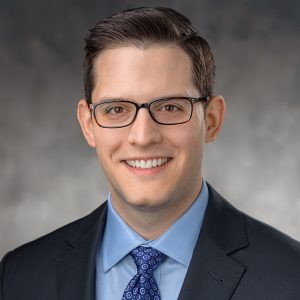 Wilson Kibler, a full-service commercial real estate firm headquartered in Columbia since 1987, has hired Will Unthank as a brokerage associate in its Columbia office, where he plans to focus on medical office and retail property types.

Unthank comes to Wilson Kibler after investing several years as a small business owner in the Columbia and West Columbia markets. In 2016, he opened his first Pelican’s SnoBalls franchise location followed by a second in 2017. Unthank plans to apply his considerable experience owning and operating two local retail operations to his new position working with retail tenants and property owners.

“Will’s experience as a small business owner and his involvement managing all aspects of a successful multi-unit franchise afford him the advantage of seeing the entire process from the client’s perspective,” said Det Bowers, president of Wilson Kibler. “His knowledge of the Columbia market and the commercial real estate industry is certainly furthered by his first-hand experience.”