XPRIZE, the global leader in designing and implementing innovative competition models to solve the world’s grandest challenges, today announced a team from Bob Jones University is one of 23 student-led teams to win an award in the $5M Carbon Removal Student Competition. The foundation, which was given $100 million from Elon Musk’s Musk Foundation, received 195 university-affiliated proposals from around the globe. The BJU team secured the maximum $100,000 grant for their entry. The goal of the competition is to create scalable carbon extraction technologies. 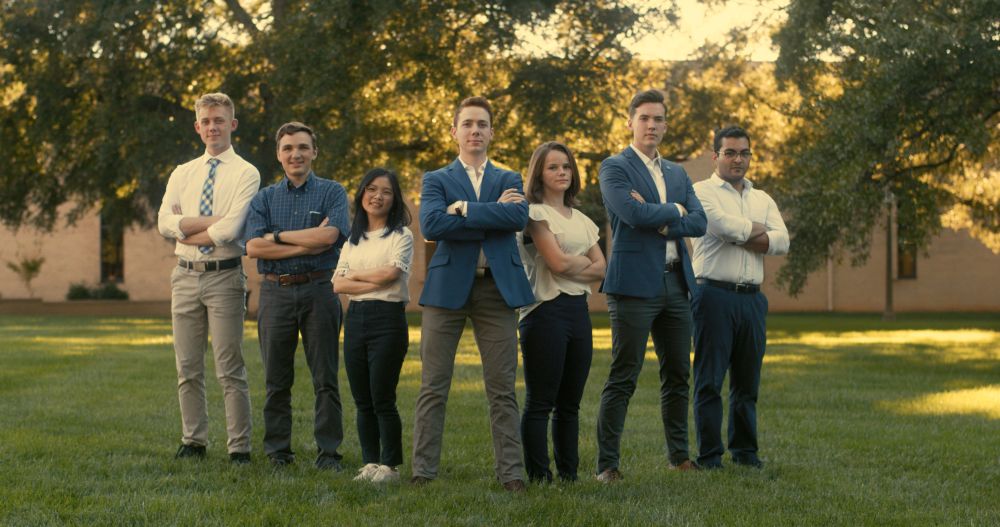 “We are proud of how our students and faculty diligently collaborated for months to produce this innovative proposal,” said BJU President Steve Pettit. “Winning an XPRIZE award underscores the quality of our science education and will give our students a once in a lifetime opportunity to work on a truly innovative project with the potential to positively impact the world.”

Competing teams submitted their concepts for an award in one of two tracks, Carbon Dioxide Removal Demonstrations or Measurement, Reporting, and Verification Technologies (MRV). BJU was one of only five winners worldwide in the MRV category. Other institutions include Pennsylvania State University, Stanford University, the University of Miami and the University of Wyoming. The winners will be announced at the United Nations Climate Change Conference (COP26).

All submissions were reviewed by a panel of expert third-party judges who considered the innovation, team resources and capabilities as well as project plan feasibility in their selection process.

To be eligible for the Carbon Removal Student Competition, student teams needed at least 50% of their members to be currently enrolled in an educational institution with the support of an academic advisor or business leader able to act as a formal mentor.

On October 1, the BJU team completed the first stage of the competition by submitting a proposal for a device to measure carbon storage in soil. The group presented their work to the BJU student body on Thursday, Oct. 21. They were notified today, November 10, they had won a financial award.

The group will receive the money in two installments⁠—$50,000 immediately and the other half after submitting a satisfactory progress update in June 2022.

“People like Elon Musk have been saying that if excess carbon dioxide in the environment is really going to cause problems down the road, then it’s not enough just to slow down emissions,” said Lovegrove. “We have to find a way to get the carbon dioxide out of the air.”

Since 1994, the XPRIZE Foundation, a nonprofit organization, has been conducting cash prize competitions to drive innovation in the private sector. The Musk Foundation’s $100 million contribution toward this project is the largest cash incentive prize ever given out in the foundation’s history. While most of the competition is geared toward large entities, the BJU team participated in the student portion. The prize will be portioned out in varying amounts to winners at different times along a four-year competition that includes several stages. To learn more, view the XPrize website.

BJU offers over 100 undergraduate and graduate programs in residence or online in religion, education, fine arts and communication, arts and science, health professions, and business.

BJU has over 3,000 students from nearly every state and more than 40 countries. We are committed to the truth of Scripture and to pursuing excellence in all we do.